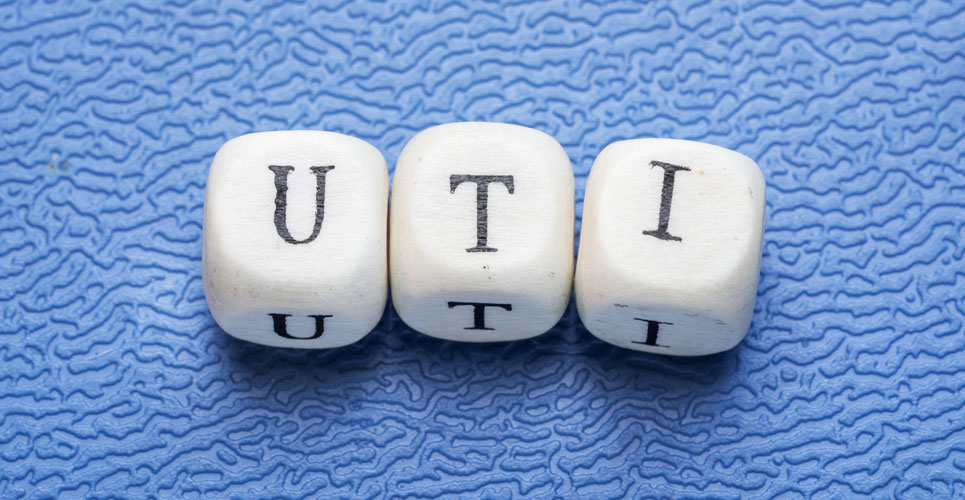 RELATED ARTICLES
Updated guidelines on antibiotic use for C. difficile
Doxycycline and anti-tuberculosis therapy reduces markers of lung damage
Delafloxacin appropriate for those hospitalised with severe skin infections
Antibiotic use and resistance in hospitals: time-series analysis strategy for determining and prioritising interventions
The long read: Is it too late to halt the spread of antimicrobial resistance?

A systematic review found limited evidence to support the use of methenamine to prevent recurrent urinary tract infections in women.

The widespread use of antibiotics leads to greater levels of resistance and create a rise in the number of antibiotic resistant infections. Urinary tract infections (UTI) are an increasingly common problem for women, with 50% to 60% of women in the US experiencing at least one UTI in their lifetime. Non-antibiotic alternatives such as methenamine, could be used to reduce the risk of antimicrobial resistance. The drug can be used for extended periods of time and acts via the production of formaldehyde from hexamine, which is a bacteriostatic agent.

In a 2012 Cochrane review of 13 randomised, controlled trials, that examined methenamine use in the treatment of urinary tract infections, the authors found that the quality of studies was variable but that there was a benefit in patients, both those who were symptomatic and in the presence of bacteriuria. However, its comparative effectiveness has not been examined. As a result, a team from the Institute for Evidence-Based Healthcare, Bond University, Robina, Australia, decided to undertake a systematic review of randomised controlled trials in adult women (18 years and over) with a history of recurrent urinary tract infections and who used methenamine as a treatment prophylaxis. The team excluded studies in which affected women had spinal cord injuries or catheters since these patients may experience UTIs at different rates to the general population. Comparators for methenamine included placebo/no treatment or antibiotics and the primary outcome was UTI as judged by any combination of any of the following: dysuria, nocturia, urgency, fever, burning, pyuria, frequency, suprapubic pain and loin pain.

Findings
A total of 42 studies were initially identified but after review, this was reduced to only six trials, including 447 patients, of which, five were randomised and a one clinical trial registry record with results. Three of the studies compared methenamine directly with a placebo and the remaining three, against the antibiotics trimethoprim and nitrofurantoin. Compared with antibiotics, use of methenamine showed a non-significant trend of benefit in the prevention of a UTI (relative risk, RR = 0.65, 95% CI 0.40–1.07). Similarly, against placebo, use of methenamine hippurate showed a non-significant difference (RR = 1.0, 95% CI 0.27–3.66). After 12 months of therapy with methenamine and compared with antibiotics, there was a non-significant benefit in maintaining abacteriuric.

Commenting on their findings, the authors reported that while there was a trend towards a benefit from using methenamine the results were not statistically significant. Furthermore, given various limitations in the available studies and the small volume of data. They concluded that while it was important to examine the use of non-antibiotic alternatives as a preventative treatment in urinary tract infections, it was not possible to make any firm recommendations about the use methenamine.