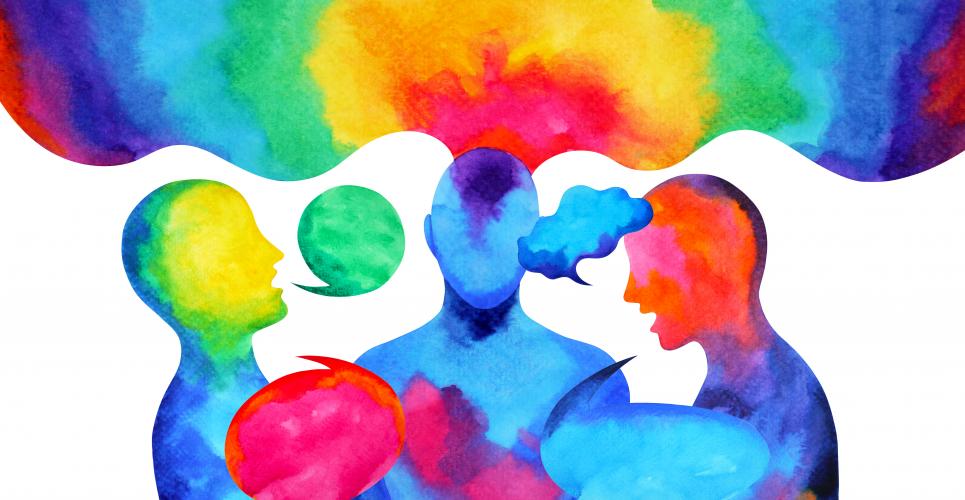 Awareness campaign on occupational bladder cancer to be launched

GMB Congress have passed a motion to launch an awareness campaign on the link between people working in certain industries and bladder cancer.
The union has also pledged to work more closely with the HSE and ‘Fight Bladder Cancer’ charity.
Workers in male dominated industries and particularly from chemical dye and rubber industries are often exposed to substances linked to bladder cancer. However, the compounds have also been detected in hair dyes, paints, fungicides, cigarette smoke, plastics, pollutant emissions from industrial installations, and metal and motor vehicle exhausts, which can affect both male and females.
There are an estimated 100,000 men and women living with bladder cancer in the UK and approximately 15,000 new cases are diagnosed annually, making it the 5th most common cancer overall – the 4th most common cancer in men. The majority of individuals that are diagnosed are over 55 years old, but increasingly people of all ages are affected.
The 102nd GMB Congress, comprises 500 elected lay members and 300 visitors and guests. GMB Congress delegates were elected from the GMB membership to represent over 640,000 members from every part of the UK and Ireland and every sector of the economy. Congress is the supreme policy making body in GMB.
Warren Kenny, GMB Regional Secretary said: “Occupational bladder cancer claims thousands of lives per year, and it is likely that official statistics are underestimated as there are many causes of the cancer, meaning the link to work is often not made.
“Due to the long latency before symptoms manifest, it is often perceived to be an older person’s condition. As such there has been little campaigning for preventative approaches and such an approach is long overdue.