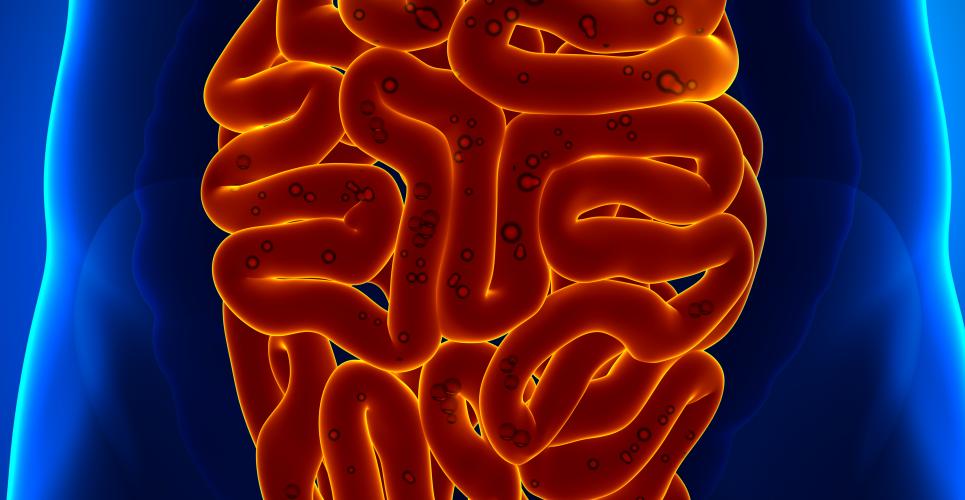 by HPEAuthor
Published on 4 July 2019

Diverticulosis causes small bulges or pouches to appear in the lining of the intestine. Particularly affecting the elderly (as many as 65% of over 85s may be affected), diverticulosis can in some cases lead to a medical emergency if the pouches become infected or burst.
The new early-stage research finding comes from a team of scientists led by Imperial College London, who investigated the effectiveness and side effects of three common blood pressure medications: ACE-inhibitors, beta-blockers and calcium channel blockers.
High blood pressure affects one in ten adults across the globe, and increases the risk of heart attack and stroke. The most common treatments for high blood pressure are lifestyle changes and medications.
However, despite the three main medications being taken by millions, investigating their potential side effects (as well as studying their effectiveness for treating other diseases), can be difficult and often involves lengthy and expensive clinical trials.
To overcome this problem, the research team, led by Imperial’s School of Public Health, used genetic analyses to study the effects of the drugs.
By investigating versions of genes that mimic the effects of these drugs, the team were able to study the drugs’ effectiveness — and their potential side effects.
First, the researchers, who published their work in the journal Circulation, identified the proteins targeted by the drugs, and which help lower blood pressure. Next, they analysed genetic data from around 750,000 people and identified the so-called genetic variants that code for these proteins.
The team, who included researchers from LMU Munich, then studied whether these gene variants – which cause increased production of these proteins – were linked to an increased or decreased risk of other diseases.
The good news was that, as expected, these so-called genetic variants (which coded for proteins involved in lowering blood pressure) were linked to lower heart disease and stroke risk.
However after assessing the risk of around 900 different diseases – using data from the UK Biobank study – the team found that the versions of genes related to the effects of a particular type of calcium channel blocker – the non-dihydropyridine class, were linked to an increased the risk of a bowel condition called diverticulosis.
The team compared their findings with further genetic data, and supported the potential link with an increased risk of the bowel condition.
The link now needs further investigation with larger trials, explains Dr Dipender Gill, co-lead author of the research from Imperial’s School of Public Health: “This is the first time that this class of blood pressure drug has been associated with diverticulosis. We’re not sure of the underlying mechanism — although it may relate to effects on the function of intestine muscles, which perform contractions to transport food through the gut.”
Dr Joanna Tzoulaki, senior author from Imperial’s School of Public Health added: “The study of genetic variants that mimic the effect of drugs is evolving as a powerful concept to help prioritise clinical trials and design clinical trials more likely to be successful.”
Dr Gill cautions the findings should not change current prescribing guidelines and that people should not stop taking their medication unless first consulting their doctor.
He added: “These findings should not change clinical practice, but instead should act as a catalyst for further research.”