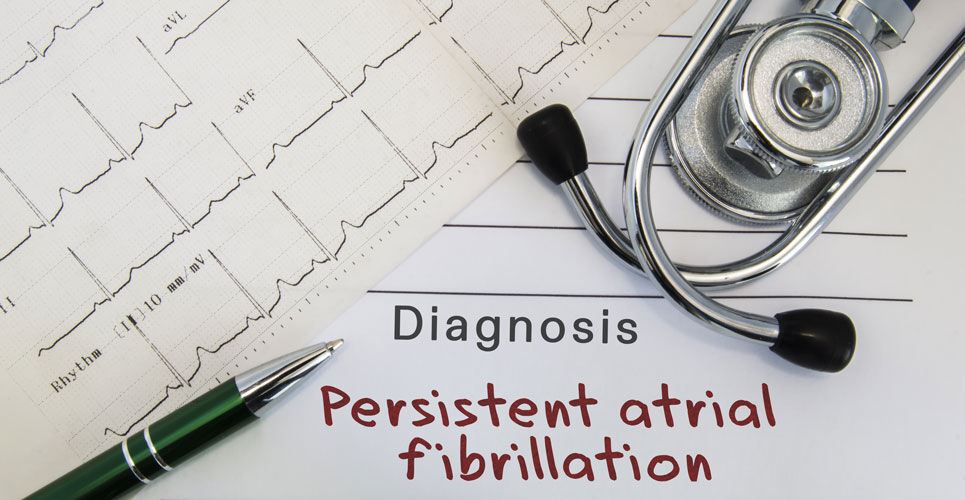 by Rod Tucker
Published on 19 September 2022

An Anticoagulant (AC) pathway started within an emergency department for patients with atrial fibrillation can be easily and safely implemented prior to them being discharged home according to the findings of a study by Canadian researchers.

Atrial fibrillation (AF) is the most frequent cardiac arrhythmia and using a Global Health Data Exchange database, a study has revealed that total of 3.046 million global new cases were registered in the database during 2017. In addition, this same study also revealed that the worldwide prevalence of AF was 37,574 million cases (0.51% of worldwide population) and had increased by 33% during the last 20 years. Having AF leads to a 5-fold increased risk of stroke and that 20–30% of all strokes are attributed to the arrhythmia. In the UK, NICE has recommended the use of an anticoagulant for stroke prevention, noting how for most people the benefit of anticoagulation outweighs the bleeding risk. Given the importance of anticoagulation among AF patients, in a review of health records of patients diagnosed with new onset atrial fibrillation in two emergency departments, the Canadian group found that only 17% of 272 patients eligible for initiation of anticoagulation left the emergency department with a prescription for the treatment. Based in these findings, the team introduced the Safe Anticoagulation for Atrial Fibrillation (SAFE) emergency department (ED) pathway, for the initiation of treatment in patients with AF. The SAFE pathway used the CHADS65 risk stratification tool i.e., for which patients with heart failure, hypertension, diabetes, prior stroke or 65 years of age and over, were eligible. The SAFE pathway outlined the contraindications to starting a direct action oral anticoagulant (DOACs), provided patient educational material and a letter for their family doctor. For the study, the team set the primary outcome as the proportion of CHADS65-positive patients, without contra-indications to DOACs who received an AC and patients were followed up over the next 90 days.

Initiation of the anticoagulant pathway

Over a two-year period, between 2018 and 2020, a total of 311 patients with a median age of 69 years (48% female) were managed using the SAFE pathway although since 8 were already prescribed an anticoagulant, the final number of patients included was 303.

An AC prescription was offered to 91.4% of the target population (4 declined treatment) and the 90-day anticoagulation status was available for 93% of patients.

Among the target group, 80.9% of patients were still taking their anticoagulant at 90 days and only a single patient was diagnosed with a stroke during this time-frame. Furthermore, the 90-day major bleed rate among those who had started treatment was 0.5%.

The authors concluded that the SAFE pathway facilitated anticoagulation among ED patients with AF at risk of stroke and with a low 90-day adverse event rate.