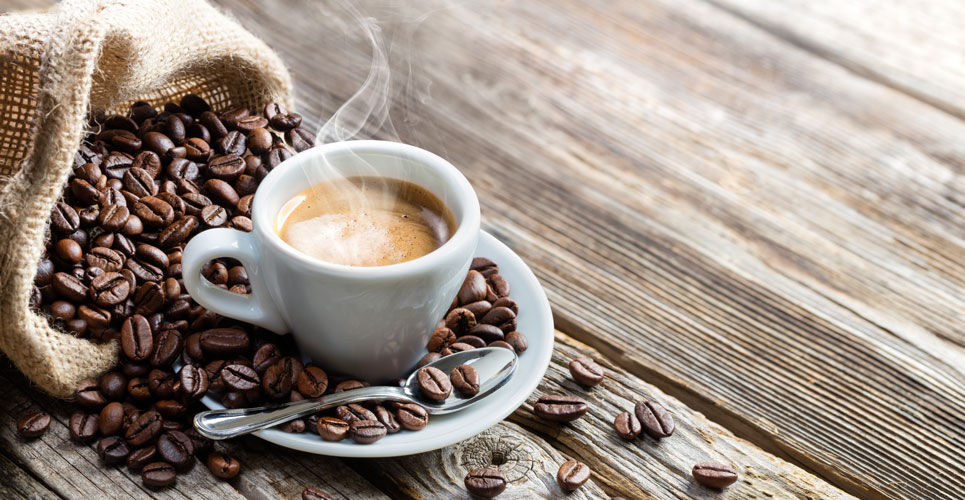 Drinking espresso coffee elevates serum total cholesterol levels and to a similar extent as from drinking boiled/plunger coffee and this effect is more pronounced in men than women. This was the conclusion of an analysis of data in the Tromsø Study in Northern Norway by researchers from both Norway and Sweden.

Coffee is the most widely consumed beverages in the world with data for 2020/21 showing that around 166.63 million 60 kilogram bags of coffee were drunk worldwide and which was a slight increase from the previous year. Moreover, coffee has several health benefits as reported in an umbrella review of studies which concluded that the beverage seems generally safe within usual levels of intake and shows large risk reductions for various health outcomes at three to four cups a day, and is more beneficial to health than harmful. Nonetheless, evidence first reported in 1983, suggested that coffee drinking increased total cholesterol level in comparison to non-drinkers. However, this might not translate into harm since the results of a 10-year study revealed a J-shaped association between daily coffee drinking and the risk for a first cardiovascular disease event. One possible explanation for this apparent paradox is the way in which coffee is prepared or brewed and in a study of over half a million individuals followed for over 20 years, it was found that an unfiltered brew was associated with higher mortality than filtered brew.

For the present study, the researchers turned to data obtained from the Tromsø Study to further examine the association between espresso coffee intake and increased serum cholesterol levels. The data collected enabled the researchers to categorise consumption of different types of coffee, e.g., filtered, boiled, instant. This was recorded as 0 cups, 1–2 cups, 3–5 cups and ≥6 cups daily. Demographic and clinical data such as co-morbidities were also recorded and adjusted for in the analysis. The team used linear regression to determine the association between coffee type/intake and serum cholesterol levels.

A total of 7167 individuals with a mean age of 56.4 years were included in the analysis. Overall, women drank a mean of 3.8 cups of coffee/day compared to 4.9 cups/day for men.

For boiled/plunger coffee consumption, men drinking 3 – 5 cups/day had a 0.22mmol/l higher serum cholesterol, and women drinking the same amount had a 0.18mmol/l higher level when both were compared with non-drinkers.

The authors concluded that both espresso and boiled/plunger coffee increased serum cholesterol levels, with a greater effect in men than women, but that this increase was higher than for either filtered and instant coffee. However, the researchers were unable to adjust their results for milk and sugar intake which might also have affected the results. Furthermore, they also recognised that the cross-sectional nature of the study limited the causal inference; in other words, the study design made it impossible to have any certainty over their findings.