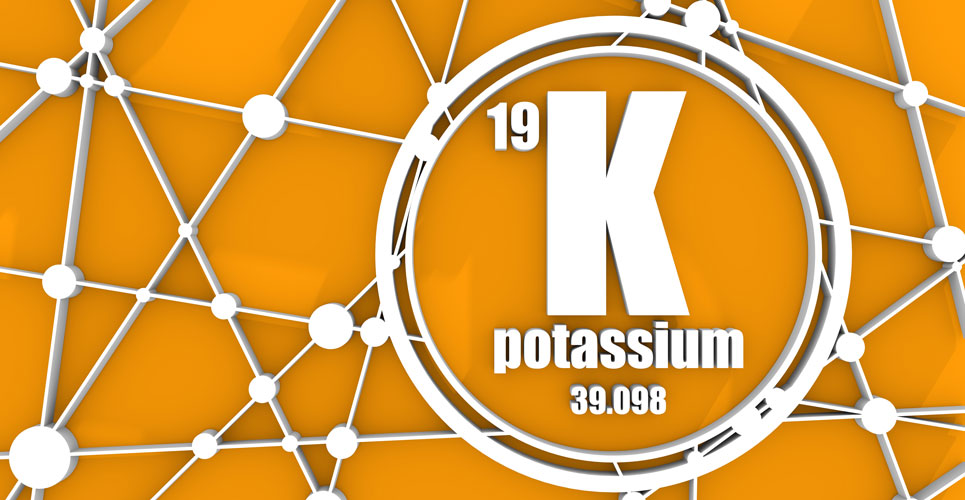 A retrospective analysis found the risk of hyperkalaemia from angiotensin-II receptor blocker drugs no higher than calcium channel blockers.

The anti-hypertensive drug class, angiotensin-II receptor blockers (ARBs), have several potential advantages over other agents including a reduction in proteinuria and significant renal benefit, especially in type 2 diabetic patients with microalbuminuria. A potential problem using ARBs is the risk of hyperkalaemia, particularly during the start of therapy. However, the extent to which an ARB is likely to cause hyperkalaemia is unclear. For example, one US study with roughly 100,000 patients aged 66 years and over, found that only 0.5% developed hyperkalaemia. In contrast, a Swedish study of nearly 70,000 new users of the drugs, observed a prevalence of potassium levels >5mmol/l to be 5.6%. Furthermore, some long-term follow-up studies have revealed no evidence of hyperkalaemia whereas in contrast, in others, the condition does develop over time. Given the lack of clarity from the literature, a pharmacy team from Nihon University Itabashi Hospital, Tokyo, Japan, set out to retrospectively analysis the effect of angiotensin-II receptor blockers on serum potassium levels and hyperkalaemia risk in a clinical setting, using treatment with calcium channel blockers (CCBs) as the reference standard. All data were collected from the patient’s hospital medical records including demographics, diagnosis, laboratory tests and prescribed treatments. They defined the index date, as the start of treatment with the angiotensin-II receptor blocker drug and only included those who were naïve to either an ARB or calcium channel blocker. In cases where a patient was subsequently co-prescribed either drug, the researchers excluded these cases from their analysis. The difference in serum potassium levels three months before and after the index date for the ARB were compared with the same levels for patients prescribed a CCB. The primary outcome for the study was the association between hyperkalaemia and ARB treatment compared with CCBs and hyperkalaemia was defined as a serum potassium level > 5 mEq/L.

Findings
A total of 819 angiotensin-II receptor blocker patients with a median age of 70 years (63.2% male) were included and compared with 1015 patients initiated on a CCB. The difference before and 3 months after initiation was 0.03 mEq/l for ARBs and -0.02 mEq/l for CCBs and this difference was statistically significant (p = 0.01). The median time to the development of hyperkalaemia was 230 days for patients prescribed ARBs and 150 days for CCB patients. The difference in adjusted hazard ratios for the development of hyperkalaemia was not significantly different between the two groups of antihypertensives (hazard ratio (HR) = 0.91, 95% CI 0.42–1.99, p = 0.82). In addition, the number of patients developing hyperkalaemia was the same (13) in each group.

Commenting on their findings, the authors noted that while the increase in potassium levels was significantly different for patients given angiotensin-II receptor blockers compared to calcium channel blockers, the increase was clinically unimportant. In recognising this fact, the authors recommended assessing potassium levels at the start of ARB therapy and called for further studies to evaluate this association in more detail.