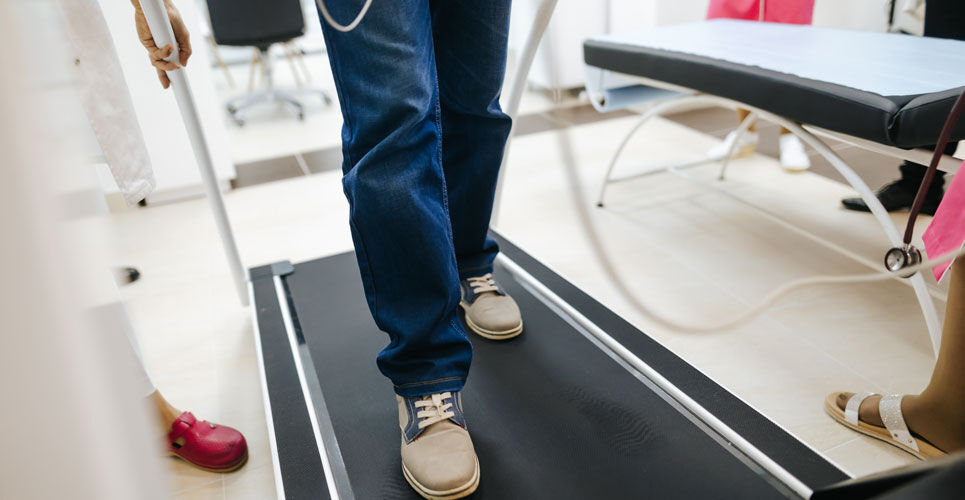 While there several different exercise-based cardiac rehabilitation programs for patients with heart failure, an analysis by Australian researchers, would suggest that all appear to provide broadly similar benefits.

In a 2020 analysis, it was reported that the current worldwide prevalence of heart failure is 64.34 million cases and accounts for 9.91 million years lost due to disability. One symptom of heart failure is a reduced exercise capacity and not surprisingly, one important aspect of a cardiac rehabilitation program is physical activity and exercise. In fact, exercise-based cardiac rehabilitation programs have demonstrated numerous benefits for people with heart failure including improvements in exercise capacity, quality of life and better clinical outcomes. There are several different types of exercise-based cardiac rehabilitation programs which can be home-based (HB), centre-based (CB), hybrid-based (HB), in which more two types of delivery mode are included in the program and finally, technology-enabled (TE) where > 50% of the program is delivered via text messaging or video calls.

Although there is good supportive evidence that exercise-based cardiac rehabilitation programs improve patient outcomes, there is less certainty over the comparative merits of the different programs. This is largely due to the fact that most meta-analyses rely on pairwise comparisons of interventions. For the present study, the Australian team turned to the use of a network meta-analysis, which enables the simultaneous comparison of the different interventions and which overcomes the constraint imposed by a pairwise approach. They searched for randomised trials (with usual care as a comparator) in which there was a comparison of exercise-based cardiac rehabilitation programs in adult, heart failure patients with either a preserved or reduced ejection fraction and where the program lasted for at least 4 weeks. In addition, studies were included if these had reported on several different outcomes such as exercise capacity (assessed using peak oxygen uptake, Vo2 peak), the 6 minute walk distance, the Kansas City Cardiomyopathy questionnaire (KCCQ) and the physical component summary score of the short form survey 36 (SF-36). Additionally, the researchers considered the impact of programs on clinical outcomes such as heart failure-related hospitalisation and mortality.

A total 139 randomised controlled trials that included 18,670 participants with a median age of 61.1 years (71.4% male) were analysed. The median duration of the exercise program was 12 weeks and median length of follow-up in studies was 16 weeks.

Only CB, HB and TE programs were associated with an increase in Vo2 peak compared to usual care and there were no statistically significant differences between these three modes of delivery.

The six minute walk distance was improved only by hybrid, CB and HB programs and again, there were no significant differences between the programs. Only HB programs improved the KCCQ and none of the delivery modes improved the SF-36 physical component summary score compared to usual care.

The authors concluded that exercise-based cardiac rehabilitation programs appeared to improve functional capacity and clinical outcomes in those with heart failure. They added that since the different programs were comparably beneficial, the selection of a program should be tailored to the needs of the individual patient.

Be in the know
Subscribe to Hospital Pharmacy Europe newsletter and magazine
Subscribe
Share this story:
RELATED ARTICLES
Positive response to new drug trial
Neoplasia found in a third of under 50’s undergoing colorectal screening
The treatment for multiple sclerosis: emerging oral drugs
Applications of barcoding in pharmacy
New technology and the pharmacy without walls