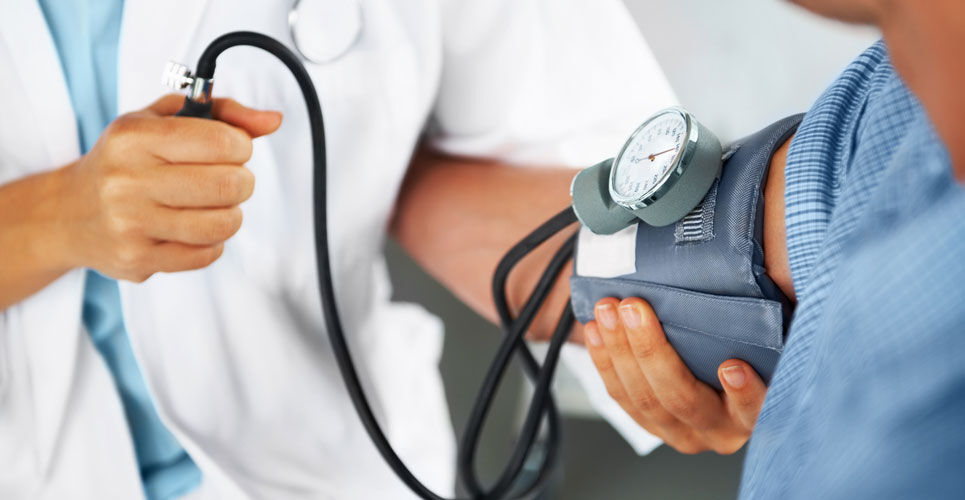 by Rod Tucker
Published on 19 September 2022

Dietary changes have the biggest impact on adverse cardiovascular events in those with stage 1 hypertension according to modelling data presented at the American Heart Association Hypertension Scientific Session, 2022 by researchers from the University of California, San Francisco, US.

In the latest study, the US team considered the effect of several lifestyle measures and in particular, adoption of the ‘dietary approaches to stop hypertension’ (DASH) diet. In fact, the DASH diet has been shown to be accompanied by significant blood pressure reductions in adults with and without hypertension. They set out to simulate heart disease and stroke events, mortality and health care costs between 2018 and 2027. They used 2015-2018 NHANES estimates and defined individuals as lower-risk, based on not having diabetes, chronic kidney disease, or cardiovascular disease (CVD) and a predicted <10% 10-year CVD risk. Inputs for effects of dietary modification, sustained weight loss, physical activity, smoking cessation, and alcohol moderation on SBP were from published meta-analyses and trial data.

For an estimated 8.7 million U.S. adults (50.6% women) aged 35-64 with lower-risk stage 1 hypertension, 5.5 million (61%) had regular healthcare access. Controlling BP to <130 mmHg in the full target population could prevent 27,000 cardiovascular disease events, avoid 2800 deaths and save an associated $16 million healthcare costs. They added that the largest benefit would be seen from adoption of the DASH diet with an estimated 16,000 CVD events prevented among men and 11,000 among women. Similarly, a reduction in dietary sodium would also avoid approximately 11,000 events in men and 6,000 in women. They concluded that substantial health and economic benefits could result from widespread adoption of non-pharmacologic interventions in lower-risk U.S. adults with stage 1 hypertension.

According to Dr Kendra Sims, co-lead researcher of the study ‘Our results provide strong evidence that large-scale, healthy behaviour modifications may prevent future heart disease, related complications and excess health care costs.’ They added that ‘unfortunately, the availability and affordability of healthy food sources does not easily allow people to follow the DASH diet. Clinicians should consider whether their patients live in food deserts or places with limited walkability. Health counselling should include addressing these specific challenges to blood pressure control.’