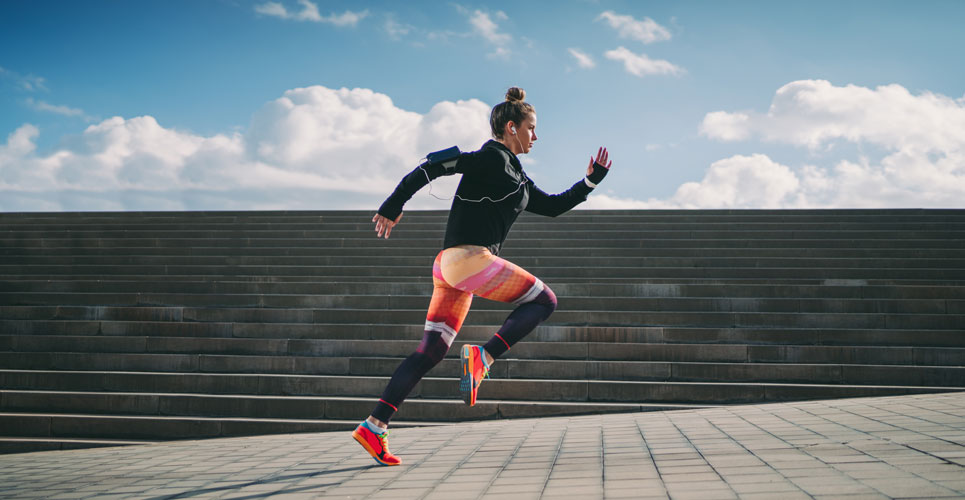 Regular, moderate intensity physical activity (MPA) is known to be associated with a reduction in mortality but a study has suggested that making MPA more vigorous could offer additional health benefits.

It has been suggested that undertaking vigorous physical activity (VPA) might offer additional mortality benefits compared to MPA alone. Nevertheless, how much VPA needs to be incorporated into any form of MPA to derive a mortality benefit remains unclear.

A study published by a team from the Department of Epidemiology and Biostatistics, Wuhan, China, has offered some insight into the amount of vigorous physical activity that needs to be done to gain a mortality advantage. The team retrospectively analysed data acquired from a national health interview survey (NHIS) conducted between 1997-2013. The NHIS data included information on self-reported levels of physical activity and was linked to the national death index records through to the end of December 2015, allowing the researchers to track both activity levels and related deaths. Within the NHIS survey, questions sought answers on how frequently individuals undertook MPA, how long it lasted and whether this activity included any VPA, defined as an activity that caused heavy sweating or a large increase in heart rate. The researchers calculated the amount of MPA undertaken and the proportion of VPA as a percentage of the total MPA. The outcomes of interest were mortality and divided into: all-cause mortality; cardiovascular disease and cancer mortality.

A total of 403,681 individuals (51.7% female) with an average age of 42.8 years were included in the analysis. These individuals were followed for a median of 10.1 years and over which time there were 36,861 deaths. The amount of VPA undertaken varied and just over a fifth (21.3%) of participants reported that VPA accounted for between 50 and 75% of their total physical activity. When compared to individuals performing no VPA, if VPA represented between 50 and 75% of all physical activity, there was a 17% reduction in all-cause mortality (hazard ratio, HR = 0.83, 95% CI 0.79 – 0.91, p < 0.001). Furthermore, there was also a significant reduction in the risk of cardiovascular (HR = 0.83) and cancer (HR = 0.80) mortality. Further increases in VPA did not lead to a greater reduction in any cause of mortality. With respect to the duration of MPA, the results suggested that performing 150 to 299 minutes of MPA and 150 minutes or more of VPA had the lowest all-cause mortality risk. Commenting on these results, the authors suggested that public health message should be that individuals need to perform at least 150 minutes per week of MPA and that increasing the amount of VPA within this regime, leads to greater mortality benefits.