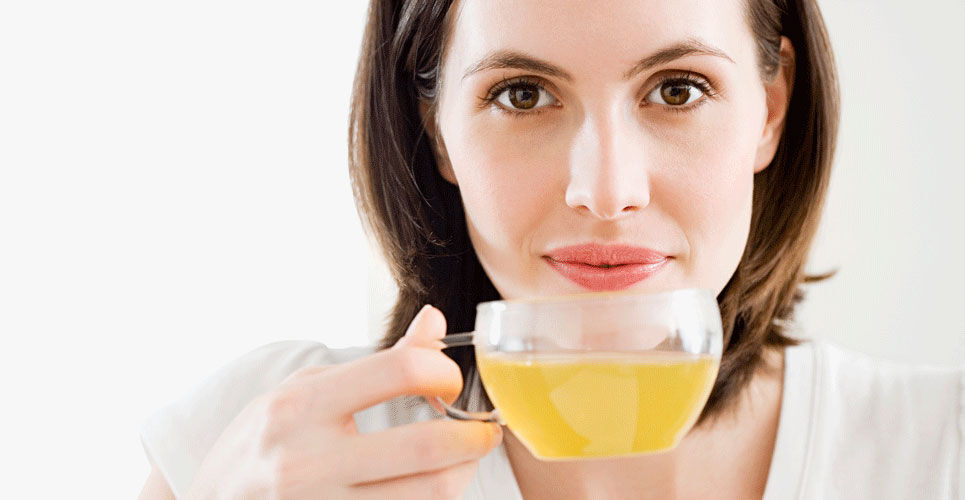 According to a large prospective study by Chinese researchers, coffee and tea consumption, both separately and combined, is inversely associated with a reduced risk of cardiovascular disease (CVD) and all-cause mortality, highlighting the potential importance of incorporating both into an individual’s diet, provided that these observed associations are causal.

Long-term and moderate consumption of coffee is known to be significantly and inversely associated with cardiovascular disease risk, with the greatest reduction seen with 3 to 5 cups per day. In addition, evidence from China also suggests that daily green tea consumption is associated with a lower risk of incident type 2 diabetes and a lower risk of all-cause mortality in diabetics though the associations for other types of tea is less clear. Nevertheless, emerging data suggests that higher green tea and coffee consumption is inversely associated with a lower risk of cardiovascular disease and stroke in the general population. To date, however, only one study has examined the mortality benefit from coffee and tea consumption, finding that higher consumption of both was associated with reduced all-cause mortality, although the study was restricted to patients with type 2 diabetes. Consequently, it remains unclear whether the benefits of consuming both drinks are more generalisable. In the present study, the Chinese researchers aimed to examine the separate and combined associations of consuming the two beverages, with total and cause-specific mortality (including cardiovascular disease, CVD, respiratory and digestive disease using data from a population-based longitudinal cohort of individuals registered with the UK Biobank.

Intake of coffee and tea were assessed at baseline using a self-reported questionnaire but the researchers also collected information on a range of factors including age, gender, sociodemographic, behavioural (e.g., smoking, exercise, alcohol intake and dietary intake). Intake of both drinks categorised as coffee: none, < 1–2, 3–4 and ≥ 5 cups/day and tea: none, < 1–1, 2–4 and ≥ 5 cups/day.

A total of 498,158 participants with a median age of 58 years (54% female) were included in the analysis. These individuals were followed up for a median of 12.1 years, during which time 34,699 deaths were identified.

The authors concluded that consumption of both drinks were both separately and jointly, inversely associated with all-cause and cause-specific mortality.