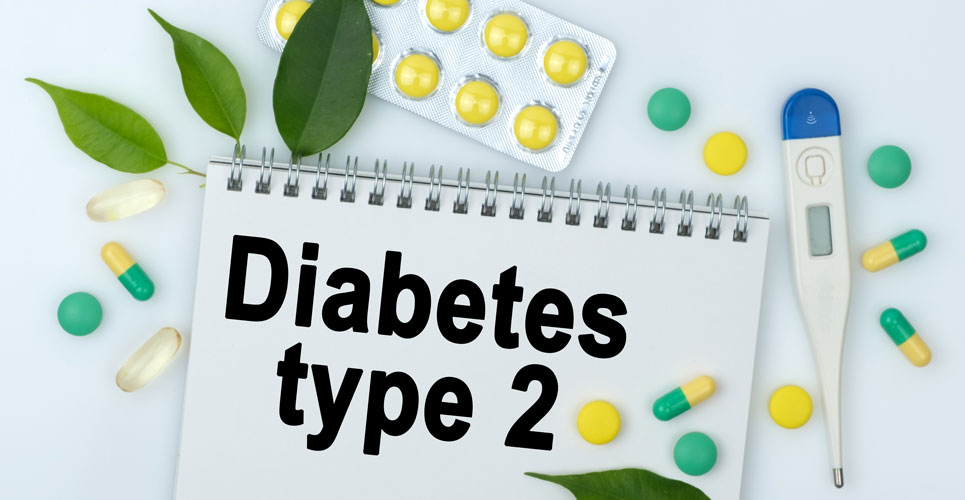 by Rod Tucker
Published on 3 September 2021

An expert panel has endorsed a definition of remission in type 2 diabetes and the most appropriate clinical parameters to characterise it.

In 2017, type 2 diabetes was estimated to affect some 462 million people, or 6.28% of the world’s population. While type 2 diabetes has previously been perceived as a life-long condition, evidence from a study in 2011, showed that dietary restriction could normalise fasting glucose levels in diabetic patients. Further studies have shown that this remission is durable and involves a return to normal functioning of the beta cells in the pancreas. Although the description of a “reversal of type 2 diabetes” has been used, according to Diabetes UK, the preferred term is “remission”, since the condition can easily return.

Defining the terminology
Given the need for clarity on this issue, the American Diabetes Association convened an international, multidisciplinary expert panel to agree a suitable definition for type 2 diabetes remission, based on the most appropriate glycaemic measurements. While terms related to remission such as resolution, reversal, remission and cure have all been applied to the description of a diabetes-free status, the panel concluded that remission would be the best descriptor. This decision was based on a consensus that remission struck a balance between the notion that diabetes may not always be active yet an acceptance that the observed diabetes-free status might not be permanent. In accepting this definition, the panel drew parallels with the field of oncology, in which a cancer can be considered to be in remission when the typical signs and symptoms are absent, while acknowledging that this state does not imply that the disease is cured.

Glycaemic criteria for remission
Once the panel reached agreement on the best description of a diabetes-free status, the panel turned to the most appropriate glycaemic clinical parameters and their levels, to be used in association with the term remission. The panel considered the use of HbA1c and fasting plasma glucose (FPG) as the most suitable parameters and agreed that a HbA1c level below 6.5% (48 mmol/mol) would be the optimal cut-off to define remission since this was the current level above which a diagnosis of type 2 diabetes is made. Moreover, the definition of remission should be based upon the maintenance of a HbA1c level below 6.5% for at least 3 months without the use of anti-diabetic medication. Where HbA1c measurements were inappropriate, e.g., in patients with type 2 diabetes for less than 2 months, in pregnancy or where there is a suspicion of type 1 diabetes, the alternative measurement of choice would be a FPG level below 126 mg/dL (7 mmol/L), which is the definition adopted by the World Health Organisation. The panel also expressed the need for at least annual testing of HbA1c or other measures such as FPG together with ongoing maintenance of a healthy lifestyle and diet to ensure continued remission. In addition, they acknowledged the continued need for the usual diabetic monitoring such as retinal screening, renal function tests, foot evaluation and assessment of blood pressure.
The panel concluded that while lifestyle changes or use of glucose lowering medication might induce type 2 diabetes remission, there remains uncertainty over the duration of these favourable metabolic changes and the likely impact on clinical outcomes and which should be subject of future work.