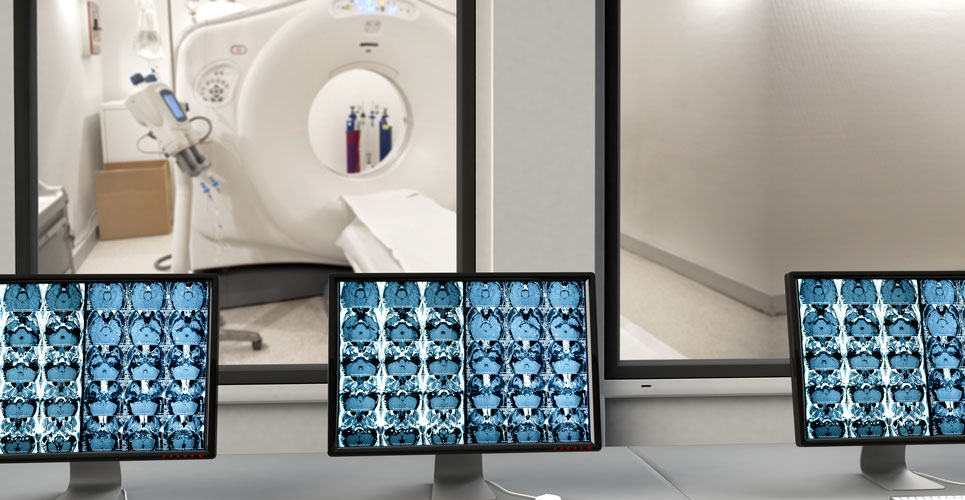 Elevated generalised (or total) and visceral body fat levels seen on a magnetic resonance imaging scan appear to be associated with reduced cognitive scores even after adjustment for any cardiovascular risk factors. This was according to a study by researchers from the Population Health Research Institute, McMaster University and Hamilton Health Sciences, Hamilton, Canada.

Higher levels of body fat and in particular central adiposity, measured using the waist-to-hip ratio, has been found to have a highly significant association with myocardial infarction risk. The use of magnetic resonance imaging (MRI) enables the detection of visceral fat volume and accumulated evidence shows that visceral adipose tissue is an independent risk marker of cardiovascular and metabolic morbidity and mortality. However, whether elevated levels of both generalised and visceral fat are linked with an impairment of cognitive functioning remain unclear. One prospective study of older adults concluded that abdominal fat in later years appeared to result in an increased risk for dementia and cognitive impairment. In other work where body fat levels have been assessed through electrical impedance, visceral fat accumulation was also associated with mild cognitive impairment. In contrast, a study in 1047 individuals aged 60 years and older concluded that abdominal obesity might be a protective factor for cognitive function.

With a level of uncertainty over the generalised and visceral fat and cognitive function relationship, the Canadian team set out to examine through an analysis of MRI scan results. They used data from the Canadian Alliance of Healthy Hearts and Healthy Minds and the Prospective Urban Rural Epidemiological–Mind (PURE-MIND) studies. These studies recruited adults between the ages of 30 and 75 years of age and who had their body fat levels measured by bioelectrical impedance and MRI of the abdomen to measure visceral adipose tissue levels. In addition, all participants underwent MRI of the brain to measure vascular brain injury and cardiovascular risk factors were assessed using lifestyle questionnaires and physical measures. Cognitive assessment was measured using the Digital Symbol Substitution Test (DSST) and the Montreal Cognitive Assessment (MoCA). The DSST scores range from 0 to 133 with lower scores indicative of worse performance. In contrast, the MoCA score ranges from 0 to 30, with higher scores denoting normal cognitive function.

Overall, both a higher total percentage of body fat and visceral adipose score were associated with the lowest DSST score although this was not the case for visceral adipose scores and the MoCA. In regression models fully adjusted for age, sex, educational level and cardiovascular risk factors, the total percentage of body fat remained independently associated with reduced cognitive scores. The authors calculated that for each standard deviation increase in adiposity (9.2% for generalised fat and 36ml of visceral fat), there was a reduction of 0.8 in the DSST score, which was equivalent to 1 year of cognitive ageing. For example, comparing individuals in the highest versus the lowest percentage of body fat, was equivalent to 2.8 years of cognitive ageing. A similar amount of cognitive ageing was also seen between the highest and lowest levels of visceral adipose tissue. However, there were no significant associations between either total body or visceral fat with MoCA scores.

The authors concluded that based on these finding, excess adiposity was a risk factor for reduced cognitive scores and called for strategies to reduce or prevent adiposity as a means of preserving cognitive function in adults.