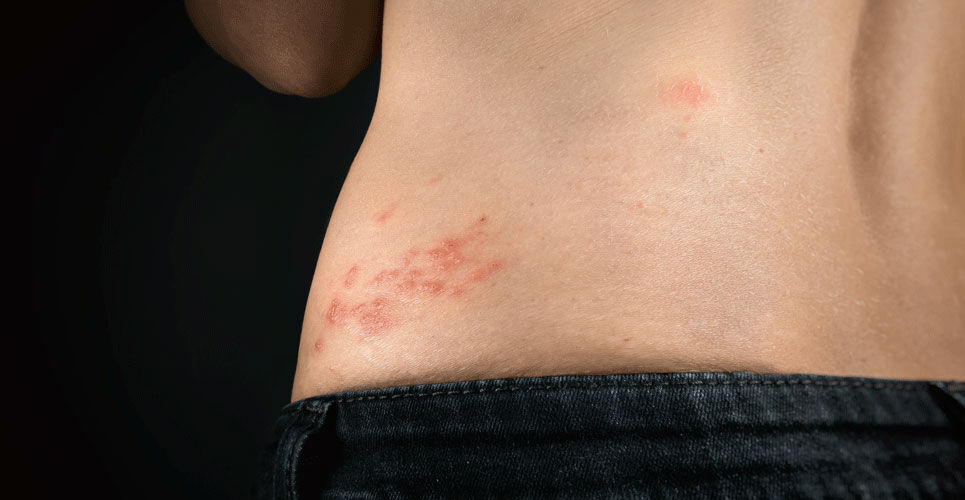 by Rod Tucker
Published on 5 January 2023

Being infected with herpes zoster increases the long term risk of a major cardiovascular event such as a stroke and the development of coronary heart disease, according to an analysis from three large, prospective studies by researchers from Harvard Medical School, Boston, US.

Herpes zoster (HZ) occurs after reactivation of the varicella-zoster virus which is both persistent and clinically dormant, within spinal ganglia or cranial sensory nerves following an initial infection with varicella. In fact, HZ strikes millions of older adults annually worldwide and disables a substantial number of them via post-herpetic neuralgia. Moreover, in recent years, emerging evidence suggests that HZ infection leads to 1.3 to 4-fold increased risk of cerebrovascular events with a higher risk among adults under 40 years of age and within one year after an HZ episode. However, what remains unclear, is the long‐term association between HZ infection and the risk of adverse cardiovascular events or cardiovascular disease.

In the present study, US researchers investigated the longitudinal association of herpes zoster (or ‘shingles’) and the risk of stroke or coronary heart disease (CHD) among participants in 3 large US cohorts; the NHS (Nurses’ Health Study), NHS II (Nurses’ Health Study II), and HPFS (Health Professionals Follow-Up Study). Within the three cohorts, participants were asked to self-report about clinician‐diagnosed shingles and the year of diagnosis. The primary exposure for the study was categorised according to time (in years) since the participant’s HZ event and those with no history of HZ served as the reference group. The researchers then categorised the time since HZ as never, 1 to 4 years since infection, 5 to 8 years, 9 to 12 years and ≥13 years. In their analysis, adjustment were made for several factors that could potentially be related to HZ and stroke or CHD, including age, race, smoking history, body mass index, waist circumference etc.

The authors concluded that herpes zoster is associated with a higher long-term risk of a major cardiovascular event, underscoring the importance of prevention of infection.

Be in the know
Subscribe to Hospital Pharmacy Europe newsletter and magazine
Subscribe
Share this story:
RELATED ARTICLES
NICE approves cabozantinib for patients with advanced renal cell carcinoma
First global report on the status of CPD in pharmacy
Data presented at EURETINA 2014 showcase efficacy of EYLEA in clinical practice
Latest developments in the treatment of CINV
Stryker announces election of new director