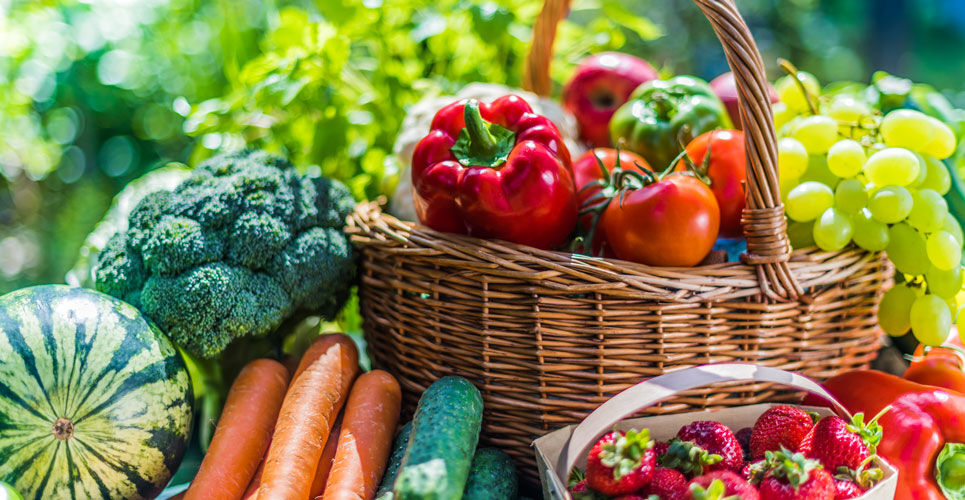 A higher intake of raw as opposed to cooked vegetables would seem to be more relevant for reducing the risk of cardiovascular disease (CVD) although this difference might be due to residual confounding. This was the conclusion of a study by researchers from the Nuffield Department of Population Health, University of Oxford, Oxford, UK.

The potential health benefits from an increased consumption of fruit and vegetables has been widely recognised for many years. In fact, a 2019 systematic review of studies, led the authors to conclude that the strongest (probable) evidence for increased vegetable intake was for cardiovascular disease protection although there was possible evidence for a reduced risk of colon cancer, depression and pancreatic diseases for fruit intake. Moreover, similar findings were seen in a 2020 review which reported that current evidence suggests that fruit and vegetable have the strongest effects in relation to prevention of CVDs. The health benefits of fruit consumption was highlighted in a 2017, in which it was suggested that 11 million deaths were attributable to dietary risk factors, including 2 million due to a low intake of fruits. However, in the relation to vegetables, whether there are differential health benefits from eating either raw (e.g., in salads) or cooked vegetables is uncertain.

For the present study, the Oxford team used the UK Biobank database to examine the effect of vegetable intake and specifically, the independent effect of raw and cooked vegetables. Within the database, information was collected on the total daily intake of both both uncooked and cooked vegetables. In addition, participants were asked ‘on average how many heaped tablespoons of salad or raw vegetables would you eat per day‘? and the same question but asking specifically about cooked vegetables. The quantities were then categorised as 0, 1 – 2, 3 – 4, and > 5 for raw/cooked vegetables and 0 – 1, 2 – 3, 4 – 7 and > 8 for total vegetable intake. The researcher also collected demographic, co-morbidity and lifestyle factors such as smoking status, amounts of physical exercise etc which were adjusted for in regression models. The primary outcomes were CVD incidence and mortality with secondary outcomes of myocardial infarction, incident stroke and all-cause mortality.

However, when the models were adjusted for covariates, much of the benefits from raw vegetable intake on CVD incidence were attenuated (HR changing from 0.79 to 0.89) although the result remained significant. In contrast, the association with cooked vegetables was completely attenuated (HR = 1.0, 95% CI 0.91 – 1.09).

Based on these findings, the authors concluded that a higher intake of raw but not cooked vegetables was associated with a lower risk of CVD. Interestingly, they added the caveat that residual confounding was a likely explanation for much, if not all of the observed associations. In other words, their study might not have adjusted for other and unrecognised factors, so that in practice, the results of the study could only demonstrate an association, rather than a causal relationship between the different ways in which vegetables were cooked and incident CVD.