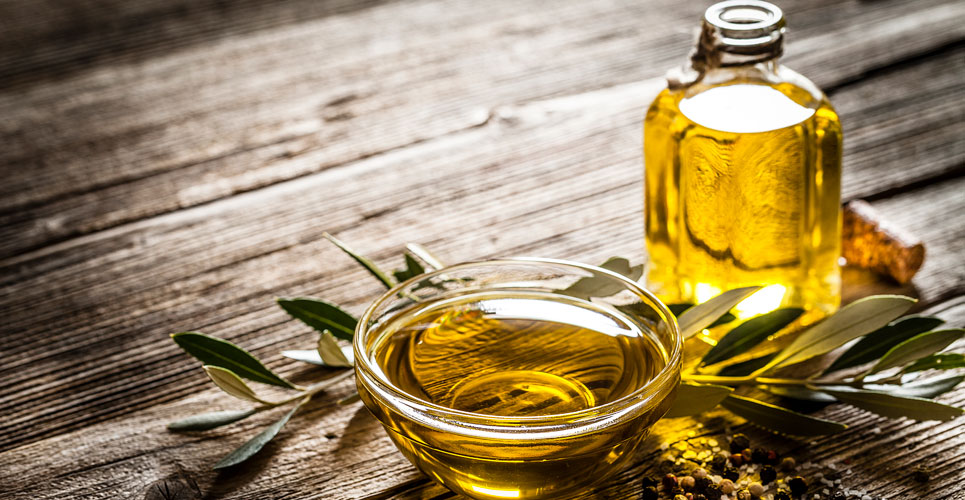 A higher olive oil intake appears to reduce both cardiovascular and all-cause mortality among those who consume it, compared to individuals who never or rarely consume it, according to researchers from the Department of Nutrition, Harvard T.H. Chan School of Public Health, Massachusetts, USA.

Olive oil (OO) intake has been previously linked with a myriad of health benefits, most likely because of its monounsaturated fatty acids which possess anti-inflammatory and anti-oxidant properties. In fact, epidemiological studies have shown how greater olive oil consumption and in-particular, extra virgin olive oil, is associated with a 39% lower risk of cardiovascular disease. Nevertheless, there is a paucity of data on the relationship between total olive oil intake on both all-cause and cause-specific mortality.

For the present analysis, the US team turned to data contained within two large and ongoing prospective US cohort studies, the Nurses Health Study (NHS) which began in 1976 and the Health professionals Follow-up study (HPFS) which started in 1986. In both studies, participants are sent questionnaires, every two years to assess lifestyle factors and health status and for the present analysis, team used the baseline level of OO intake which was first captured in 1990. For the purposes of the analysis, one tablespoon was considered to be equivalent to 13.5 g of OO. Consumption of olive oil was then categorised by frequency as never or less than once/month (the reference point), > 0 < 1 teaspoon, > 1 to < 2 teaspoons and greater than half a tablespoon (equivalent to > 7 gm/day.

The researchers identified both the total number of deaths during the period of follow-up and the cause from medical records. Multivariable regression analysis was used to estimate the risk of total and cause-specific mortality and models were adjusted for a number of covariates such as age, gender, smoking status, body mass index etc.

In a further analysis, the Harvard team considered the mortality benefits of substituting other sources of fat with olive oil. For example, they calculated that replacing 10 g/day of margarine with an equivalent amount of OO was associated with a 13% lower risk of mortality and similar reductions were seen for butter, mayonnaise and dairy fat. They also observed that these reduced risk were also consistent for other causes of death.

They concluded that greater consumption of olive oil lead to reductions in all-cause and cause-specific mortalities and such reductions in risk could also be achieved when other types of fat were replaced with olive oil.