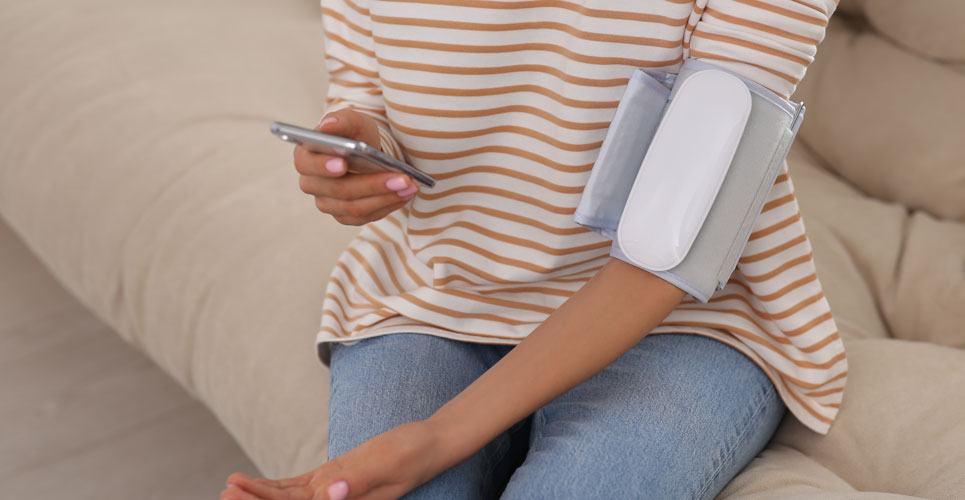 Using mobile technology it is possible to successfully support hypertension self-management. This was the finding by researchers from the Department of Epidemiology & Biostatistics, University of California, California, US. Hypertension is seen as a global problem with the World Health Organisation (WHO) estimating that it affects 1.28 billion adults aged 30-79 years. Nevertheless, of more concern is the statistic produced by the WHO suggesting that only 1 in 5 adults (21%) with hypertension have their condition under control.

While some studies suggest that self-monitoring of blood pressure can lead to reductions over and above those achieved with standard care, a 2017 systematic review concluded that self-monitoring alone is not associated with lower BP or better control but that it requires co-interventions such as education or lifestyle counselling, to achieve clinically significant reductions which persist for at least 12 months. The use of mobile technology via smartphone health apps, have been suggested a method to enable effective self-management of hypertension. Yet despite this potential role, a 2018 review of such apps concluded that although available studies do suggest a reduction in blood pressure among those using health apps, the conclusion should be interpreted with caution, since many studies were at high risk of bias.

With the potential high risk of bias and the importance of co-interventions, the Californian team used a smartphone app in conjunction with BP monitoring that included digital-based coaching to help support hypertension self-management. Participants were US adults with elevated BP recruited through an employer-based health plan. Blood pressure was measured using an FDA approved Bluetooth-enabled monitor paired with the smartphone app which also allowed participants to track their weight and levels of physical activity. The app included medication reminders and coaching to drive lifestyle changes based on usage patterns to personalise the advice. At baseline, participants were categorised in terms of their systolic BP as: normal and < 120 mmHg; systolic between 120 and 129 mmHg; systolic between 130 and 139 (stage 1 hypertension) and finally a systolic > 140 mmHg (stage 2 hypertension). Blood pressure measurements (both systolic and diastolic) were evaluated in the first week (week 0) and then several times up to weeks 148 to 163.

The authors concluded that their hypertension self-management program supported by mobile technology, achieved long-term control of BP, suggesting that this approach may be useful for BP monitoring and control.