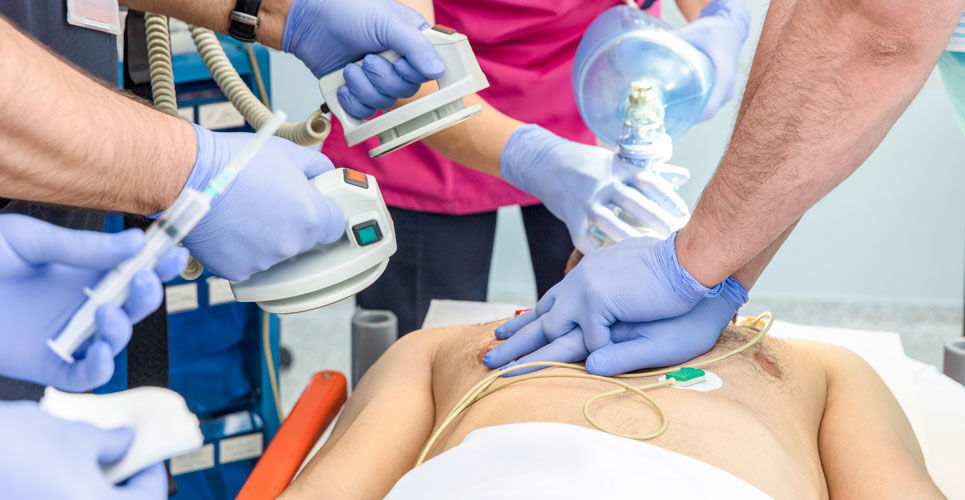 For the present study, German researchers undertook a randomised controlled trial to examine the effect of hypothermic temperature control following an in-hospital cardiac arrest (IHCA) on mortality and functional outcome compared with normothermia. They recruited patients with a Glasgow Coma Scale Score of less than 8 (i.e., unconscious) for longer than 45 minutes after their IHCA. Individuals were eligible irrespective of the initial rhythm or aetiology of the cardiac arrest and randomised 1:1 to hypothermic temperature control with a target range of 32° to 34°C and which was maintained for 24 hours followed by slow re-warming to achieve a target of 37.5°C. In those assigned to normothermia there was no specific range although it was recommended to avoid fever (i.e., a temperature > 37.5°C). All of the patients were followed until 180 days after randomisation and the primary outcome was all-cause mortality after 180 days. Secondary outcomes included in-hospital mortality and favourable functional outcome after 180 days based on the Cerebral Performance Categories (CPC) scale.

Overall, 242 patients with a mean age of 72.6 years (64% male) were included with 123 randomised to hypothermic temperature control. After 48 hours the average temperature was 34.5° for the intervention group.

The authors concluded that among comatose patients successfully resuscitated from an IHCA, the use of hypothermic temperature control compared to normothermia, did not improve either survival or functional outcome.