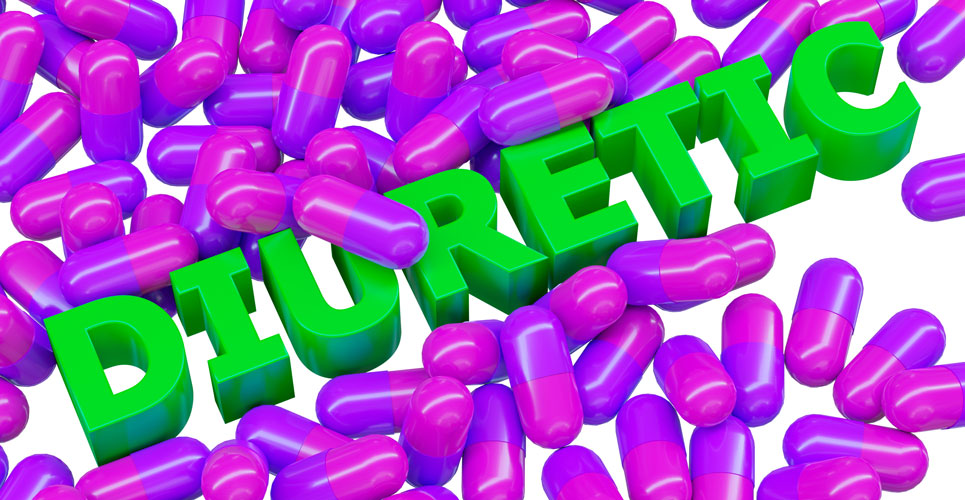 The thiazide drugs are known to induce photo-toxic reactions but whether any cellular damage increases the risk of skin cancer is unknown.

Both basal and squamous cell carcinomas are extremely common forms of skin cancer and data for the UK suggests that there are approximately two new cases diagnosed each day although mortality is relatively low. In contrast, while the incidence of melanoma is small, the cancer has a higher level of mortality. The most important causative factor in the development of skin cancer is thought to be over-exposure to UV radiation although several drugs such as thiazide diuretics are associated with photo-toxicity. Nevertheless, while this medicine-UV radiation interaction can result in cellular damage, whether this effect increases the carcinogenic potential of subsequent UV exposure at the site of damage is unclear. This was the subject of a prospective cohort study by a team from the Division of Dermatology and Cardiology, University of Toronto, Canada, who investigated the effect of different anti-hypertensives on the incidence of skin cancer. The team used administrative health data and included incident users of any anti-hypertensive drugs, e.g., thiazide diuretics, angiotensin converting enzyme inhibitors, angiotensin receptor blockers, calcium channel blockers or beta-blockers (exposed group), between 1998 and 2016. The researchers separately considered each class of drug and calculated a defined annual dose for each medication. In addition, individuals within the exposed group were age and sex-matched to adults, not prescribed any anti-hypertensives. The primary outcome for the study was the time to first diagnosis of a skin cancer and secondary outcomes included the time to an advanced skin cancer and first melanoma.

The authors noted that while these associations were significant, there were some recognised limitations of the study including a lack of information on UV exposure, race or skin type, both of which might have impacted on cancer incidence. In addition, the study was conducted in older adults and the authors did observe significant associations between the incidence of cancer with increasing age, immunosuppressant drug use and prescription of other known photo-toxic medicines. They were also unable to evaluate the effects of sun protection measures on cancer burden among those prescribed thiazides.

Despite these limitations, they concluded that clinicians may consider alternative anti-hypertensives in those at a high risk of skin cancer.