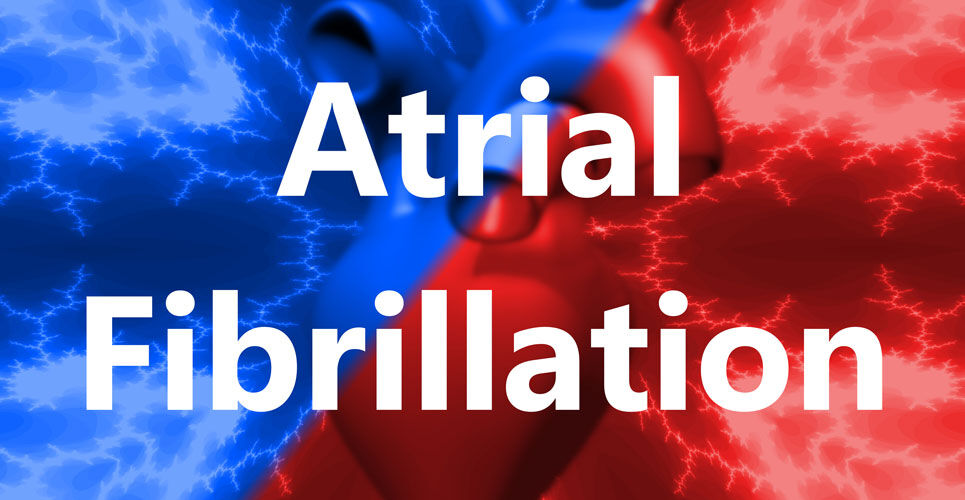 Intravenous (IV) magnesium and potassium given to patients with non-permanent atrial fibrillation seen at an emergency department (ED), has been found to increase the chance of spontaneous return to sinus rhythm according to a registry-based cohort study by Austrian researchers.

Atrial fibrillation (AF) is the most frequent cardiac arrhythmia and in 2017, it was estimated that globally, 3.046 million new cases were registered, leading the authors to conclude that AF incidence and prevalence have increased over the last 20 years and will continue to increase over the next 30 years. Patients with recent onset AF commonly undergo immediate restoration of sinus rhythm by pharmacologic or electrical cardioversion. Despite this practice there is evidence to suggest that because AF can spontaneously resolve, a wait and see strategy is non-inferior to early cardioversion in achieving a return to sinus rhythm at 4 weeks. In the absence of therapy, some work suggests that low serum magnesium and potassium levels below 3.5 mmol/l are both associated with increased risk of AF. But could administration of these two electrolytes to patients presenting at an emergency department (ED) with non-permanent AF, increase the chance of spontaneous conversion to sinus rhythm?

This was the question considered in a recent study by the Austrian team, The researchers used data held in an Austrian arrhythmia registry within the department of emergency medicine at Vienna General Hospital. They included all adult patients presenting at the ED with either AF or atrial flutter and since there are no guidelines based on the administration of either electrolyte in AF or atrial flutter, use of the electrolytes was at the discretion of the treating physician. A prefabricated electrolyte infusion containing 24 mmol of potassium and 5.9 mmol of magnesium and used and given for 90 minutes. The primary outcome was the probability of spontaneous conversion to sinus rhythm (SCV) during the patient’s stay at the ED.

IV magnesium and potassium and spontaneous conversion to sinus rhythm

In contrast to AF, IV magnesium and potassium use was not associated with a higher level of SCV (OR = 1.05, 95% CI 0.65 – 1.69) irrespective of baseline potassium levels among patients with atrial flutter.

The authors concluded that administering IV magnesium and potassium to patients with non-permanent AF was associated with a higher probability of SCV although not for atrial flutter. They added that this approach might reduce the need for anti-arrhythmic therapy and called for future trials to examine the safety and efficacy of their approach.

Be in the know
Subscribe to Hospital Pharmacy Europe newsletter and magazine
Subscribe
Share this story:
RELATED ARTICLES
Use of CSFs in the prophylaxis and treatment of febrile neutropenia
Vildagliptin is effective and well tolerated in Type 2 diabetics
Switching from typical to atypical antipsychotics
MeTA launches to save 10.5 million
BI to acquire global rights to respiratory compound