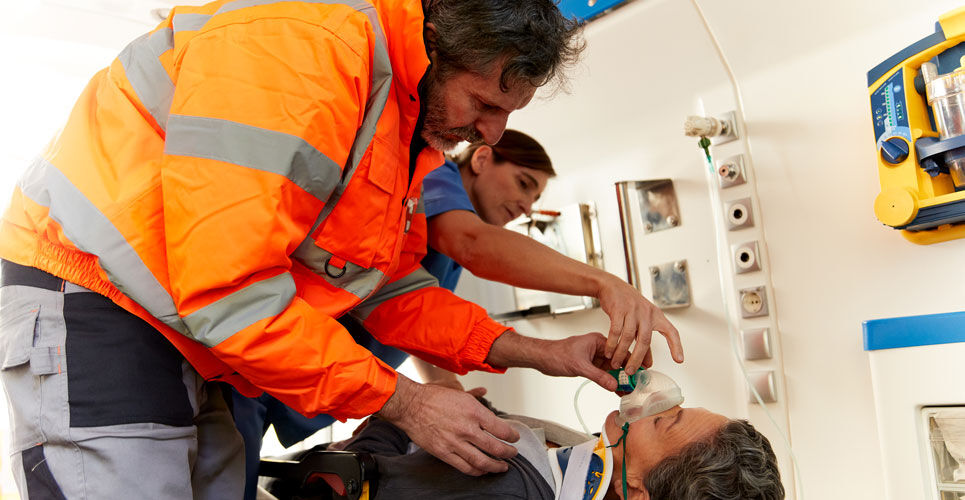 An analysis suggests that after an out-of-hospital cardiac arrest, less than two-thirds of patients who survived their initial in-hospital stay are still alive 10 years later. This was a key finding from a meta-analysis of studies by researchers from the Department of Intensive Care, University Hospital Basel, Basel, Switzerland.

Patients who experience an out-of-hospital cardiac arrest (OHCA) have a poor prognosis. For example, in one global review of 141 studies with over 4.5 million patients, the rate of survival to hospital admission was 22.0%, the rate of survival to hospital discharge was 8.8% yet the 1-year survival rate was only 7.7%. Several prognostic factors associated with improved survival after an OHCA have been identified. These factors include cardiopulmonary resuscitation delivered by bystanders, which was associated with a 23% lower mortality, better cerebral functioning scores and better diastolic function as assessed by trans-thoracic echocardiogram.

While there are several studies that have examined the one-year survival, data on the longer-term survival of OHCA patients are limited. As a result, the researchers set out to identify studies in which the survival rates were reported for longer than 12 months. They included studies in adult (≥18 years of age) with OHCA, where patients survived to hospital admission or until either hospital discharge or until 30 days after OHCA and finally, where there was data on survival beyond 12 months. The team set the primary outcome as long-term survival (>12 months) after OHCA for patients surviving to hospital discharge or 30 days after OHCA.

A total of 38 eligible studies were included and 33 with 16,933 patients used in the meta-analysis.

Overall, 14 studies with 8175 patients provided data on long-term overall survival of patients with a maximum follow- up of 15 years. During a total observation time of 44,515 person-years, there were 1992 deaths.

In their conclusion, the authors called for additional research to understand and improve long-term survival in this vulnerable patient population.