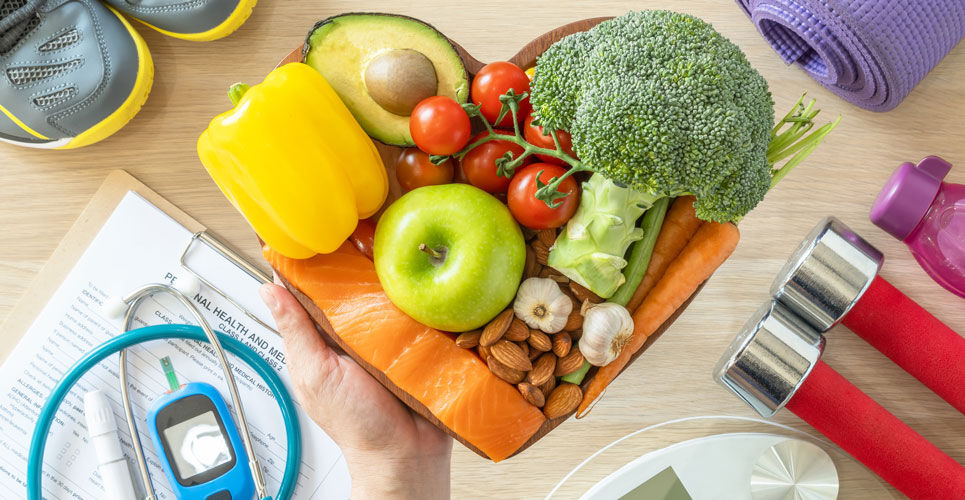 Lifestyle intervention advice from health professionals to patients with hypertension, obesity and hyperlipidaemia appears to be limited

The provision of lifestyle intervention advice from health professionals to patients with the cardiovascular risk factors, hypertension, obesity and hyperlipidaemia, appears, at least from an analysis of electronic medical records, to be limited. This was according to research by a team from the Heidelberg Institute of Global Health, Heidelberg University and University Hospital, Heidelberg, Germany.

The World Health Organization (WHO) has estimated that cardiovascular diseases are the leading cause of death globally, taking an estimated 17.9 million lives each year. Moreover, WHO identifies that the most important behavioural risk factors for cardiovascular disease are an unhealthy diet, lack of physical activity and the use of alcohol and tobacco. In a 2020 statement released by the US Preventive Services Task Force, it was concluded there was moderate certainty that behavioural counselling interventions have a moderate net benefit on cardiovascular disease risk in adults at increased risk. In short, lifestyle intervention advice to those with established cardiovascular risk factors such as hypertension, obesity and hyperlipidaemia was of value. In England, NICE has advocated lifestyle intervention advice to those with hypertension, for lipid modification and for patients with obesity.

Given the recommendations for lifestyle advice for those with established cardiovascular risk factors, for the present study, the UK team wanted to examine to extent to which such advice was given to patients newly diagnosed with hypertension, hyperlipidaemia or obesity. They performed a retrospective analysis of information held in the Clinical Practice Research Datalink Aurum which provides ongoing and anonymised patient data from a representative sample of general practices. The researchers included patients with an initial diagnosis of hypertension, hyperlipidaemia or obesity. They set the primary outcome of interest as the presence of any record record of signposting to, performance of or referral to a lifestyle intervention, appropriate for each condition, before and after the patient’s initial diagnosis. The team included a 12 month period before to 12 months after each diagnosis, i.e., a two-year timeframe.

Interestingly, for 12.2% of those diagnosed with hypertension, 32.2% of patients with hyperlipidaemia and 43.9% of those with obesity, there was no recorded evidence of either medication or lifestyle advice.

Based on these findings, the authors concluded that lifestyle interventions to reduce cardiovascular risk are being under-utilised in primary care in England. They did, however, recognise a limitation of the study in that intervention advice could have been discussed but not recorded and suggested that improvements in formal documentation of any intervention advice are needed.

Be in the know
Subscribe to Hospital Pharmacy Europe newsletter and magazine
Subscribe
Share this story:
RELATED ARTICLES
Latest advances in the field of biosimilars
Applications of barcoding in pharmacy
New weapon in ongoing flu fight
Exercise “may worsen cancer growth”
Antimicrobial stewardship