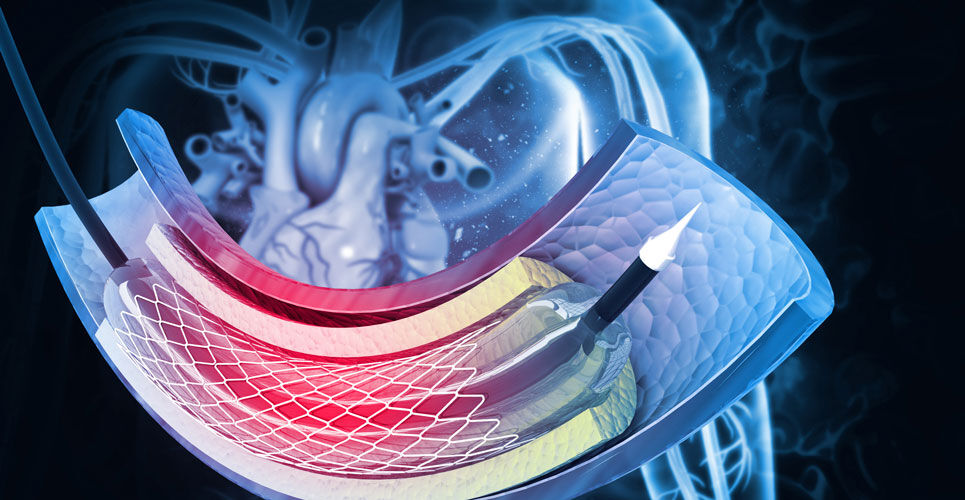 by Rod Tucker
Published on 6 October 2022

The use of dual anti-platelet therapy for longer than 12 months following coronary stenting compared with aspirin therapy alone, has been shown to significantly reduce the risks of stent thrombosis and major adverse cardiovascular and cerebrovascular events but was associated with an increased risk of bleeding. As a result, there is a move away from dual towards P2Y12 inhibitor (P2Y12I) mono-therapy and in a recent meta-analysis of 6 trials of coronary revascularisation following acute coronary syndrome, the authors concluded that mono-therapy was associated with a similar risk of death, myocardial infarction, or stroke and a lower bleeding risk compared with dual therapy. Although a recent, randomised trial found that P2Y12I mono-therapy with clopidogrel during the chronic maintenance period after percutaneous coronary intervention (PCI) with dual-eluting stents significantly reduced the risk of the composite of all-cause death major bleeding, it is unclear whether long-term P2Y12I mono-therapy compared to dual therapy following a percutaneous coronary intervention (PCI) improves clinical outcomes and is safer for patients.

As a result, in the present study, a team of Korean researchers examined the long-term comparative safety and efficacy of P2Y12I mono-therapy following three months of dual therapy to continued dual therapy for 12 months or longer in patients following a PCI. In this open-label follow-up of a randomised trial SMART-CHOICE, participants were randomised 1:1 to P2Y12I mono-therapy (after 3 months of dual therapy) or prolonged dual therapy. Treatment in the dual therapy arm was aspirin 100 mg daily and the P2Y12 inhibitors, clopidogrel 75 mg or prasugrel 10 mg daily or ticagrelor 90 mg twice daily. In those assigned to continued P2Y12I mono-therapy, the aspirin was stopped after 3 months. The primary endpoint was major adverse cardiac and cerebrovascular events and which the researchers defined as a composite of all-cause death, myocardial infarction or stroke up to 3 years after the PCI procedure. The team set several secondary endpoints including bleeding (BARC types 2 – 5) and major bleeding (BARC types 3 – 5).

A total of 2,993 patients with a mean age of 64.6 years (74.2% male) were included and randomised between the two interventions.

The authors concluded that P2Y12I mono-therapy was associated with a significantly lower risk of bleeding following PCI despite no differences in ischaemic cardiovascular events.