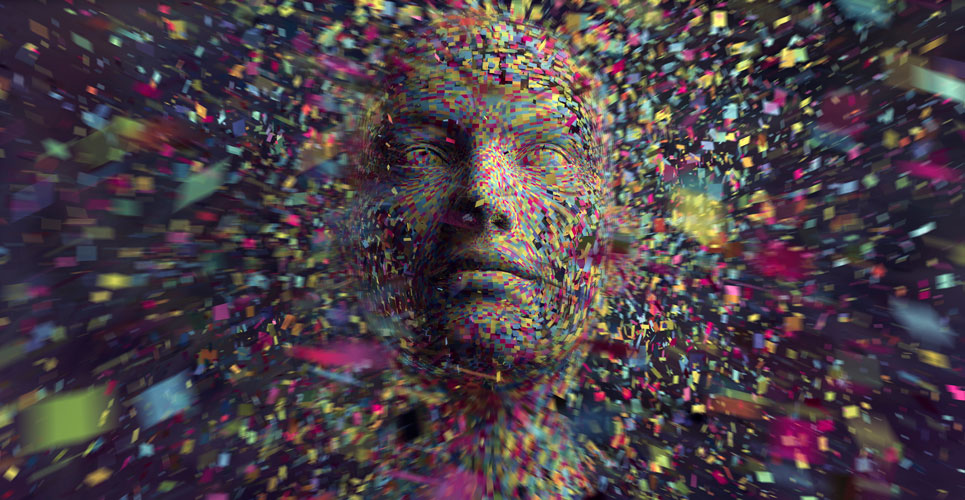 Once a patient suffers a heart attack, risk assessment of death helps to guide subsequent care but could decision-making be enhanced with sophisticated machine learning models?

In patients who sustain an acute myocardial infarction (AMI), there is an increased mortality risk although trying to predict this level of risk is challenging. Nevertheless, with advances in computational and analytical technologies, it should be possible to create models that utilise existing patient clinical data to improve upon the predictive accuracy of in-hospital mortality. In a study by a team from the Department of Internal Medicine, New Haven, Connecticut, US, the authors examined the value of three different machine learning models in being able to assess the risk of subsequent in-hospital mortality after an AMI. The team turned to the Chest Pain-MI registry which includes information on more than a million AMI hospitalisations at 1163 hospitals across the US. The registry contains a wealth of data including patient demographics, presentation information, laboratory tests undertaken and in-hospital outcomes. The team adopted three different modelling strategies, referred to as neural network, XGBoost and Meta-classifier, each of which uses a slightly different approach. Initially, the authors tested the predictive power of each of their models against the current regression-based analytical model which uses nine variables to predict mortality. Once this proved to be successful, they added an additional eight variables to the model which they knew would be available to a practitioner at the time of hospital admission. The team then compared the discriminatory power of each model in terms of the area under the receiver operating curve characteristics.

Findings
A total of 755,402 patients with an AMI and a mean age of 65 years (65.5% female) were included in the analysis. When using the expanded model, the area under the curve for the original regression model was 0.888. This compared with 0.885, 0.898 and 0.899 for the neural network, XGBoost and Meta-classifier models respectively. The authors found that these latter two models marginally improved discrimination compared to the original model. For instance, the XGBoost model reclassified 27% of patients deemed to be at moderate to high risk of death in the original model to low risk which was more consistent with the observed event rates. Similarly, the meta-classifier model re-classified 25% of individuals from moderate-high (in the original model) low risk. Commenting on these findings, the authors said that overall, their machine learning models, including the additional variables, were not associated with substantive improvements in the discrimination of in-hospital mortality after an AMI but recognised that two of the models provided greater clarity on an individual’s level of risk.