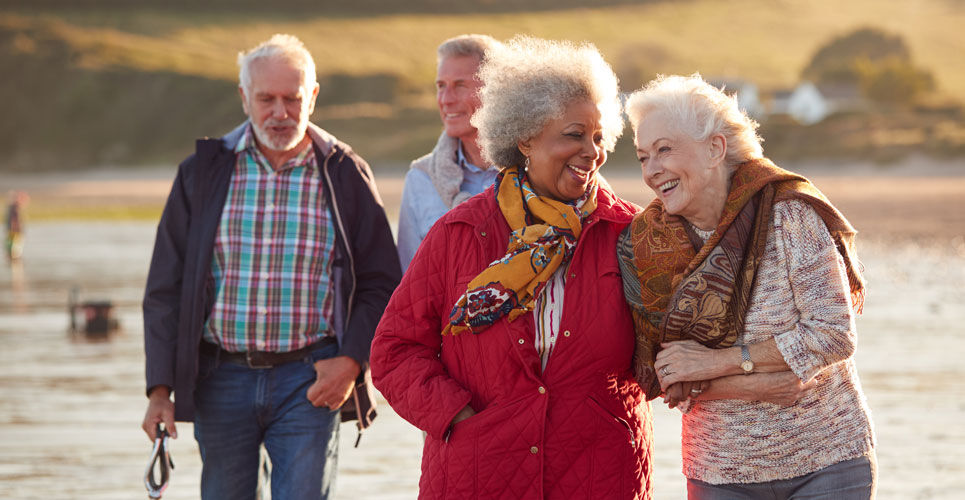 Patients with coronary heart disease (CHD) who continue to be physically active over time and even if they reduce their levels of activity, still have a significantly lower risk of all-cause mortality compared to those who remain physically inactive. This was the conclusion of a meta-analysis by a team of researchers from Switzerland and Colombia.

Cardiovascular diseases are known to be the leading cause of mortality around the world with an estimated 17.9 million deaths in 2019 which was 32% of all global deaths. One modifiable risk factor for cardiovascular disease (CVD) is physical activity and a 2017 study observed that a higher level of recreational and non-recreational physical activity was associated with a lower risk of all-cause mortality and CVD events.

However, whilst there are clear benefits from increased levels of physical activity with respect to all-cause mortality among those with CHD, what happens if a patient becomes less active over time or if they transition from being less active to more active, do these changes impact on the risk of all-cause mortality? This was the key question of the present study and the researchers performed a systematic review and meta-analysis to examine the association between longitudinal trajectories of physical activity and both all-cause mortality and cardiovascular disease mortality in those with CHD. The team searched for and included, studies with a longitudinal design in adults with CHD and that provided data on all-cause and CVD mortality. For the purposes of the analysis, the researchers examined the changes in all-cause mortality by different levels of reported physical activity trajectories. For instance, those who remained inactive, those who increased their physical activity and individuals who decreased their activity level over time. For the analysis, hazard ratios were calculated and regression models were adjusted for age, gender, ethnicity, smoking status, alcohol intake and co-morbidities. All of the studies assessed physical activity using validated questionnaires.

A total of 9 articles were included in the final analysis, which were all prospective in nature with 33,576 patients with an overall mean age of 62.5 years and the proportion of women ranging from 18 to 56%.

These reductions in risk were similar for cardiovascular mortality. For example, it was 51% lower for those who remained active (vs inactive) however, it became non-significant for those whose activity levels had reduced over time (HR = 0.91, 95% CI 0.67 – 1.24).

The authors concluded that there was a possible protective mortality benefit of either increased or continued activity among patients with CHD and suggested that physical activity trajectories should be considered in clinical practice.