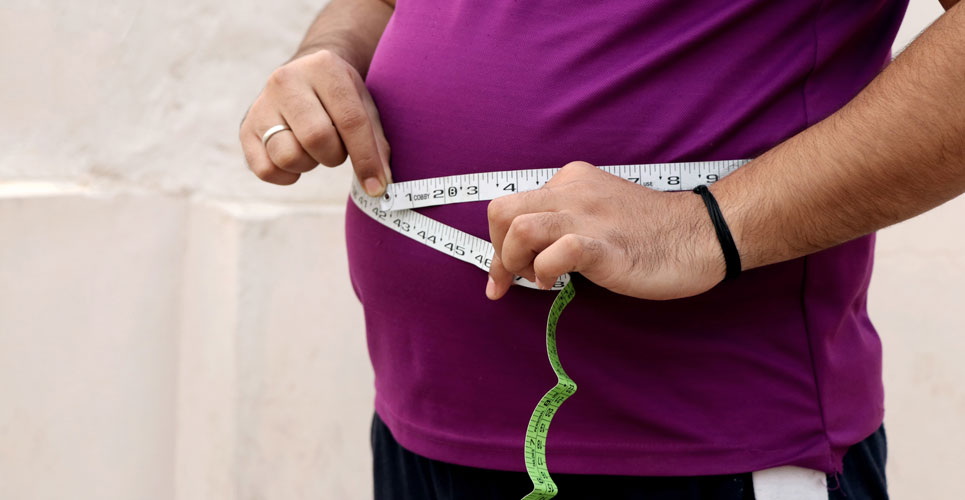 The mortality in heart disease patients appears to be lowest for individuals whose body mass index (BMI) is between 25 and 35, which is slightly higher that the level recommended in prevention guidelines. This was the conclusion of the Stabilisation of Atherosclerotic Plaque by Initiation of Darapladib Therapy (STABILITY) study by researchers from the Department of Medical Sciences, Uppsala Clinical Research, Sweden.

The World Health Organization (WHO) as defined overweight and obesity as abnormal or excessive fat accumulation that presents a risk to health. Obesity is usually assessed based on BMI values and WHO defines someone as overweight if their BMI is greater than or equal to 25 and obese if their BMI is greater than or equal to 30. Using these criteria, WHO estimated that in 2016, 39% of adults (18 years and older) were overweight and 13% were obese. An elevated BMI has been associated with numerous diseases and metabolic abnormalities including hyper-insulinaemia, insulin resistance, hypertension, dyslipidaemia, coronary heart disease and certain malignancies. However, despite the potential adverse cardiovascular sequelae associated with obesity, many studies and meta-analyses have demonstrated an obesity paradox in that the overweight and mildly obese having a better prognosis than do their leaner counterparts with the same level of cardiovascular disease.

The relationship between BMI and cardiovascular outcomes is therefore potentially complex and this relationship was further confused by the results of a 2019 study which concluded that while obesity was independently associated with increased risk for long-term mortality among patients with stable coronary artery disease, being overweight did not appear to confer an additional mortality risk.

For the present study, the Swedish team examined the association between BMI and mortality in heart disease patients based on data from the STABILITY study, a randomised, placebo-controlled trial evaluating the phospholipase A2 inhibitor in patients with stable coronary heart disease. Patient’s BMI was measured at baseline and the associations with cardiovascular outcomes were evaluated by Cox regression analysis with multivariable adjustments of several factors including gender, age, prior myocardial infarction, renal dysfunction, smoking status etc. The primary outcomes of interest were the composite of cardiovascular death, myocardial infarction and stroke whereas a secondary outcome was all-cause mortality.

For the most obese patients (BMI > 35), the risk of all-cause mortality was higher than the reference group (HR = 1.18) and as was the risk for cardiovascular mortality (HR = 1.23).

In discussing their findings, the authors noted how mortality in heart disease was effectively U-shaped, i.e., the highest risks were in those with both the lowest and highest BMI values. They calculated that the lowest risk was for those with a BMI of 27 which was considered as ‘overweight’ in guidelines which advocate an ideal BMI of 20 to 25, suggesting how their data indicated that a slightly higher BMI was optimal.