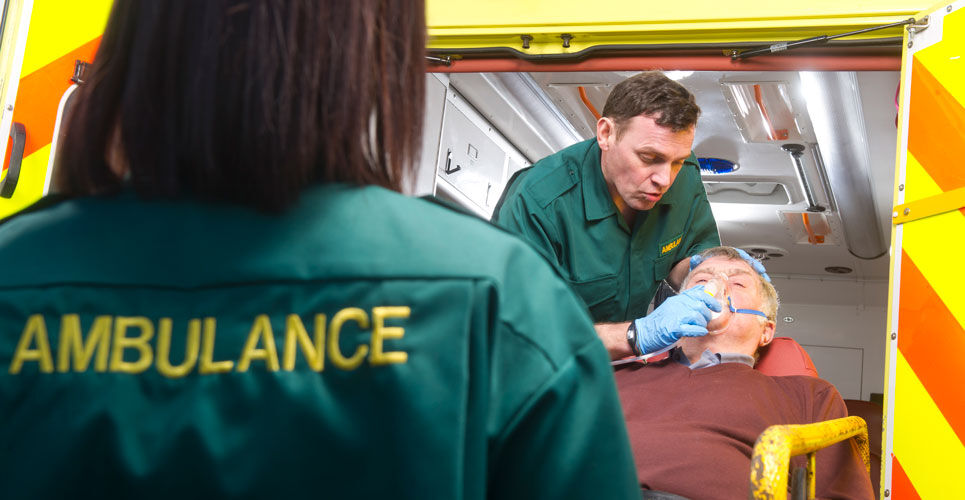 Neurofilament light appears to be the best biomarker for the assessment of blood-borne brain injury in patients who experience hypoxic ischaemic brain injury (HIBI) after return of spontaneous circulation following a cardiac arrest. This was the conclusion of a systematic review and meta-analysis by a team from the Division of Critical Care Medicine, Vancouver General Hospital, Vancouver, Canada.

Hypoxic-ischaemic brain injury, represents a well known consequence of cardiac arrest and in one study examining the cause of death after an out-of-hospital cardiac arrest, it was found that neurological injury was responsible for two-thirds of all deaths. In fact, HIBI after cardiac arrest is a leading cause of mortality and long-term neurologic disability in survivors. Patients who have suffered severe brain injuries such as HIBI are at a high risk for secondary brain injury from, for example, brain oedema, tissue ischaemia and haematoma expansion. Biomarkers may be used to identify those at risk through the provision of prognostic information and two such marker, neuron specific enolase (NSE) and S-100B are released following injury to neurons and glial cells, respectively and their blood values are presumed to correlate with the extent of HIBI following a cardiac arrest. Others include neurofilament light (which reflects white matter damage) and tau although the relative prognostic value of these biomarkers has not been evaluated.

For the present study, the Canadian team searched electronic databases for studies using several potential biomarkers including neuron specific enolase, S100 beta, S100 calcium binding protein, tau and neurofilament light. Studies were included if at least one of the biomarkers was used to prognosticate the neurological outcome for patients with HIBI after a cardiac arrest. The team calculated the summary receiver operating characteristic curve (SROC) for each biomarker at 48 hours after the cardiac arrest and used this as the primary outcome measure. Subgroup analysis was performed comparing with targeted temperature management (TTM) which is designed to minimise post-anoxic injury and improving neurological outcome after cardiac arrest.

When compared with TTM, SROC curves were calculated for each biomarker and the results did not differ appreciably and neurofilament light still had the highest AUC (0.92, 95% CI 0.86 – 0.95).

The authors concluded that neurofilament light which is a biomarker for white matter damage, was associated with the highest accuracy to predict unfavourable neurological outcomes in those with HIBI after a cardiac arrest.