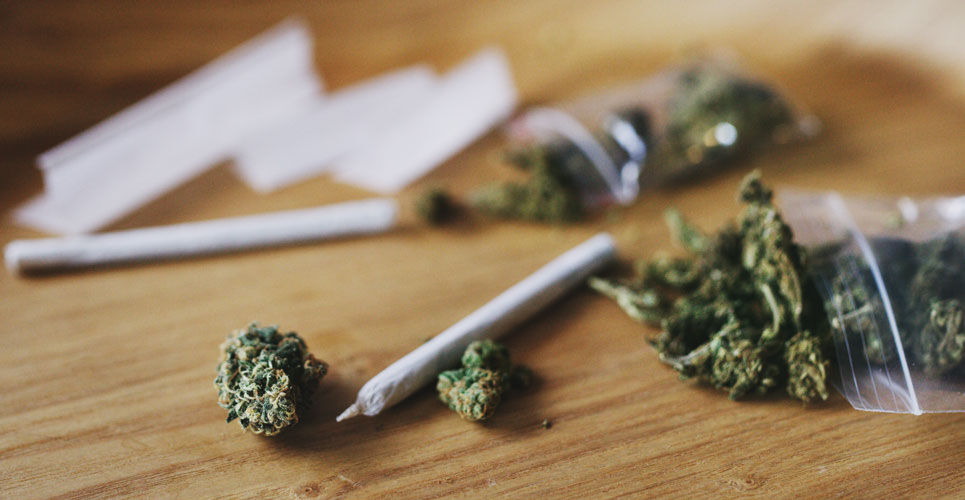 by Rod Tucker
Published on 7 September 2022

Patients prescribed different forms of medicinal cannabis for the management of chronic pain are at a greater risk of a new-onset arrhythmia according to the findings of a retrospective study by researchers from Gentofte University Hospital, Denmark.

Cannabis represents a generic term used to denote the several psychoactive preparations of the plant Cannabis sativa and according to the World Health Organisation, around 147 million people, 2.5% of the world population, consume cannabis every year. There are recognised medical benefits from using cannabis and in 2018, the Danish government began a medical cannabis pilot program and by 2021, it was estimated that medical cannabis was used by approximately 1,500 patients on a quarterly basis. Nevertheless, cannabis use is associated with adverse cardiovascular effects, including tachycardia and an elevation of blood pressure, effects that were first noticed in the early 1970’s. Moreover, in a 2020 systematic review, the authors concluded that use of cannabis was associated with an increased risk of new-onset cardiac dysrhythmia, which, though rate, may be life-threatening.

In the current study, which was presented at the 2022 European Cardiology Society Congress, the Danish researchers sought to get a better understanding of the cardiovascular side effects of medical cannabis and in particular, arrhythmias in those using cannabis for pain relief. There are currently only three cannabis products available for prescription in Denmark, dronabinol, cannabinoid, and cannabidiol, which can be inhaled, eaten, or sprayed in the mouth. The researchers looked at patients prescribed these three drugs for chronic pain, between 2018 and 2021 and propensity-matched them, based on age, sex and pain diagnosis, on a 1:5 basis, with chronic pain patients not prescribed cannabis. Both cannabis users and controls were followed for 180 days and their risks of new-onset cardiovascular conditions were compared.

New-onset arrhythmia and cannabis use

Lead author for the study, Dr Nouhravesh said: ‘the absolute risk difference was modest and it should be noted that a higher proportion of those in the cannabis group were taking other pain medications, namely non-steroidal anti-inflammatory drugs, opioids and anti-epileptics, and we cannot rule out that this might explain the greater likelihood of arrhythmias.’

She added that ‘this study indicates that there may be a previously unreported risk of arrhythmias following medical cannabis use. Even though the absolute risk difference is small, both patients and physicians should have as much information as possible when weighing up the pros and cons of any treatment.’