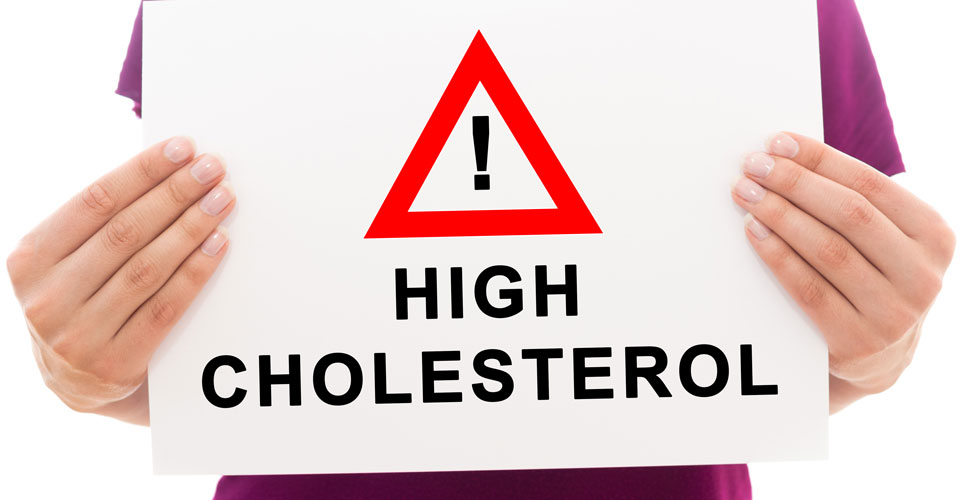 by Rod Tucker
Published on 3 September 2021

An elevated cholesterol level increases the risk of cardiovascular diseases such as stroke, type 2 diabetes and peripheral arterial disease. Cholesterol lowering has therefore become an important therapeutic goal in the prevention of cardiovascular disease with a focus on levels of low-density lipoprotein (LDL), cholesterol. Statins are widely used in patients with high cholesterol since the drugs block the rate limiting step of cholesterol biosynthesis. However, studies suggest that adherence to treatment reduces over time and in patients who experienced an acute myocardial infarction, over a third with hyperlipidaemia, did not achieve the low-density lipoprotein target level after 6 months of therapy. A further problem with statins is the development of muscle-related adverse effects, and in one study, these were reported by 60% of former statin users and a quarter of current users. The discovery of pro-protein convertase subtilisin-kexin type 9 (PCSK9), which is a protein that binds to LDL receptors, has been an important breakthrough in the management of hyperlipidaemia. PCSK9 reduces the number of LDL receptors on cell surfaces and prevents it from recycling, hence LDL cholesterol cannot be removed and levels remain high.
Inclisiran is a new class of molecule, termed a small, interfering RNA (siRNA) and these agents are able to regulate the expression of genes. Inclisiran targets the hepatic production of PCSK9 and inhibition of its action, effectively increases the number of available LDL receptors and results in an LDL cholesterol lowering effect. The efficacy of the drug, which is given via subcutaneous injection, at reducing LDL cholesterol levels was shown in a paper that combined the results of two randomised, double-blind controlled, phase 3 trials in patients with LDL cholesterol levels of 1.8 mmol/L or higher. Use of inclisiran after 510 days lead to an LDL cholesterol lowering of 52.3% and 49.9% in the second trial. However, much more importantly, the trials suggested that inclisiran could be given once every 6 months.

In its final appraisal document, NICE has recommended that inclisiran is used in patients with a history of any cardiovascular events (e.g., acute coronary syndrome, coronary or other arterial revascularisation procedures) and where LDL cholesterol levels remain persistently above 2.6 mmol/L, despite maximum tolerated lipid-lowering therapy. Inclisiran has been previously approved in the EU for the management of adults with primary hypercholesterolaemia or mixed dyslipidaemia as an adjunct to diet in combination with a statin or other lipid-lowering treatment in patients unable to reach their LDL cholesterol targets. Alternatively, it can be used alone or in combination with any lipid-lowering therapy for patients intolerant of statins. Despite this licensed use, NICE did not recommend the use of inclisiran as a preventative treatment (i.e., in those with familial hypercholesterolaemia.)
While the drug appears to be very effective at LDL cholesterol lowering, NICE accepted the lack of long-term data although on-going trials should provide this information in the future.