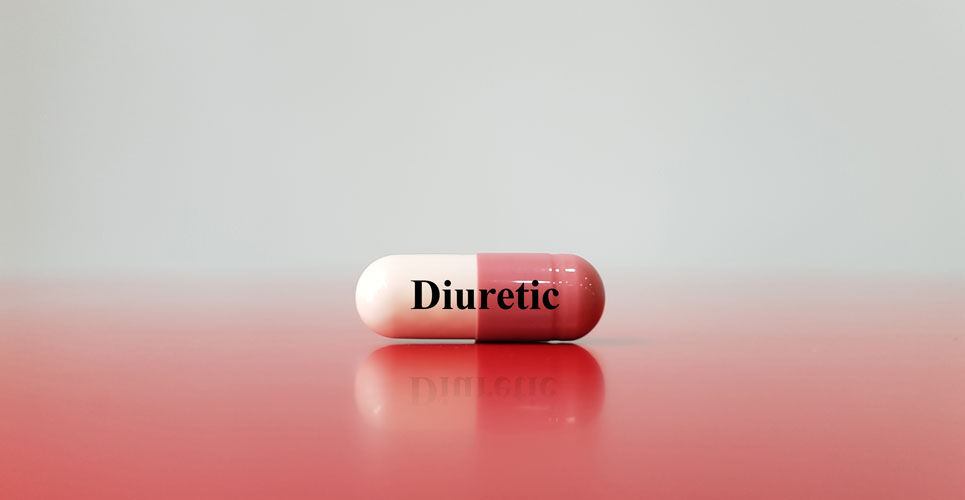 Use of the loop diuretic torsemide (TM) following hospital discharge for patients with heart failure does not reduce all-cause mortality compared with furosemide (FM) according to the findings of a randomised trial by US researchers.

Heart failure is growing public health concern with an estimated global prevalence exceeding 37.7 million people. Both fluid retention and congestion are key features of the condition which are treated with loop diuretics and this approach is recommended in therapy guidelines. Although furosemide is an established loop diuretic, another agent, torsemide, has both a longer half-life and greater oral bioavailability than furosemide. Moreover, some evidence points to a lower mortality in patients with congestive heart failure treated with torsemide compared to furosemide. However, studies have not been sufficiently powered to address mortality differences between the two agents.

In the present study, researchers undertook an open-label, randomised trial to examine the comparative effectiveness of TM and FM in patients discharged from hospital following an admission for heart failure, irrespective of their ejection fraction. The researchers hypothesised that torsemide would lower all-cause mortality by 20% compared to furosemide. Patients were eligible if they were hospitalised for either de novo heart failure or a worsening of chronic heart failure and randomised 1:1 to either furosemide or torsemide. The researchers set the primary effectiveness outcome as all cause mortality whereas one of the main secondary outcomes was all-cause hospitalisations.

Although there were no significant differences between the two loop diuretics, the researchers did acknowledge at least two potentially important study limitations including treatment discontinuation (9.5% of any agent at 6 months) and cross-over (7% for TM to FM) between the two agents could have had an effect.

They concluded that while torsemide did not lower all-cause mortality compared to furosemide, these findings should be interpreted with caution given the rates of discontinuation and cross-over.