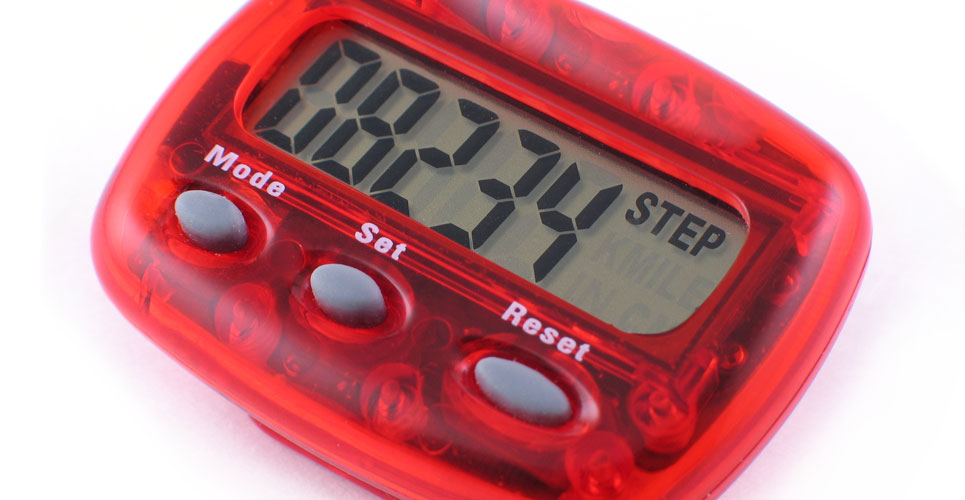 Among middle-aged, Black and White individuals, taking only 7000–10,000 steps/day were necessary for a 70% lower all-cause mortality rate.

It is firmly established that undertaking physical activity is associated with health benefits such as a lower risk of coronary heart disease, stroke and type 2 diabetes. One widely accepted method used to quantify physical activity is the number of steps/day despite the metric not being incorporated into national physical activity guidelines. This is despite evidence from a 2019 review of an inverse relationship between daily steps and positive health outcomes such as all-cause mortality and cardiovascular events. Furthermore, a 2020 review concluded that walking an additional 1000 steps/day can help lower the risk of all-cause mortality and cardiovascular disease morbidity. While there is some evidence that an increased intensity of physical activity is associated with greater health benefits, it is unclear whether the combination number of steps/day and step intensity positively impact on mortality.

A team from from the Institute for Applied Life Sciences, University of Massachusetts, US, have sought to try and establish whether both the number of steps/day and intensity affected mortality. They conducted a prospective study in middle-aged Black and White adults, recruited from the Coronary Artery Risk Development in Young Adults (CARDIA) study which included a balanced sample by race (e.g., Black and White), sex, age and education levels from four different locations across the US. Participants were asked to wear an ActiGraph 72164, which measures the number of free-living steps/days, for 7 consecutive days during waking hours. Based on the number of recorded steps, participants were then grouped as low (<7000 steps/day), moderate (7000–10,000) and high (>10,000). They quantified step intensity as daily minutes at 100 steps/min or more, which indicates moderate intensity. The primary outcome was all-cause mortality and the results were adjusted for several covariates including smoking status, race, body mass index, alcohol intake and a measure of diet, the healthy eating index.

Subgroup analysis revealed no difference in risk reductions among Black (aHR = 0.30) or White participants (aHR = 0.37), for those in the moderate step groups or between the sexes, aHR = 0.28 (women) and aHR = 0.42 (men). Furthermore, the step intensity did not affect mortality estimates.
The authors concluded that taking at least 7,000 steps/day during middle-age was associated with a lower mortality risk but that step intensity had no impact.