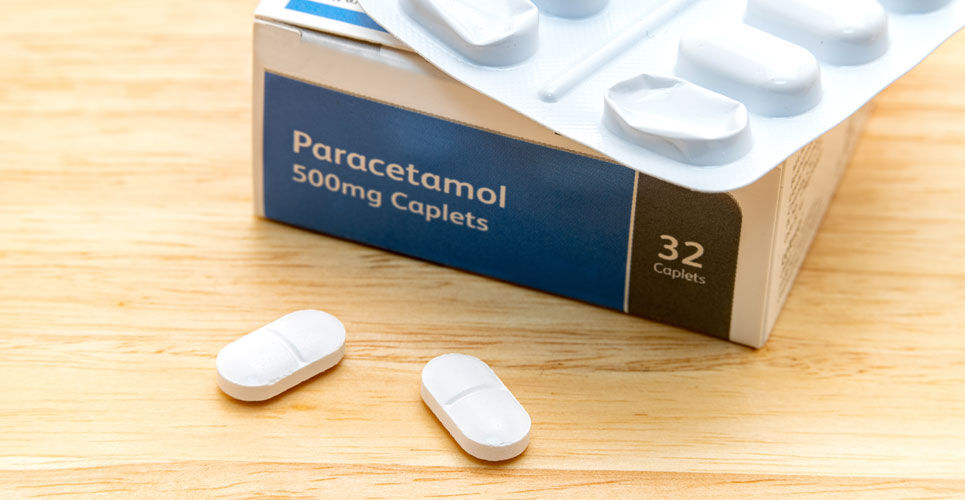 Paracetamol use for as little as two to three weeks can lead to a significant increase in systolic blood pressure in both normotensive and hypertensive patients according to the findings of a meta-analysis by researchers from New York, US.

Paracetamol (acetaminophen) is a widely used analgesic and anti-pyretic agent and is generally safe unless taken in large quantities at which point, liver toxicity can occur. The impact of paracetamol use on blood pressure has been poorly studied although in contrast, it is well established that with alternative analgesics such as the non-steroidal anti-inflammatory drugs (NSAIDs), there is good evidence that these agents increase blood pressure in patients with controlled-hypertension, so that if possible, hypertensives should avoid taking NSAIDs. There is currently some evidence to suggest that paracetamol use, particularly, the effervescent form, is responsible for a significant daytime and overall increase in ambulatory 24 hour systolic blood pressure. However, in a review of the use of intravenous paracetamol, it was concluded that the drug actually has a hypotensive effect. Moreover, this hypotensive effect has been shown in a study of 160 patients, to necessitate a therapeutic intervention in 34.9% of participants. Although in a study of over 2,000 nursing home residents, it was found that paracetamol use was found to be safe for most, this was not the case for all resident.

With conflicting results, for the present analysis, the US team decided to perform a systematic review and meta-analysis to compare the effect of paracetamol use compared to placebo on systolic and diastolic ambulatory blood pressure. They undertook a search of three major databases (PubMed, EMBASE and the Cochrane Library records) for randomised, controlled trials that included patients with or without cardiovascular disease and where changes in both systolic and diastolic pressure changes were reported.

Paracetamol use and changes in blood pressure

The search identified only 3 relevant trials that included a total of 172 patients with a mean age of 59.9 years (73% male) and in which paracetamol was given daily over the course of two to three weeks.

The authors suggested that while there is an underlying assumption that paracetamol use is generally safe, these findings challenge that assumption.

They concluded that there was a significant correlation between the use of paracetamol and systolic blood pressure in both normotensive and hypertensive patients.