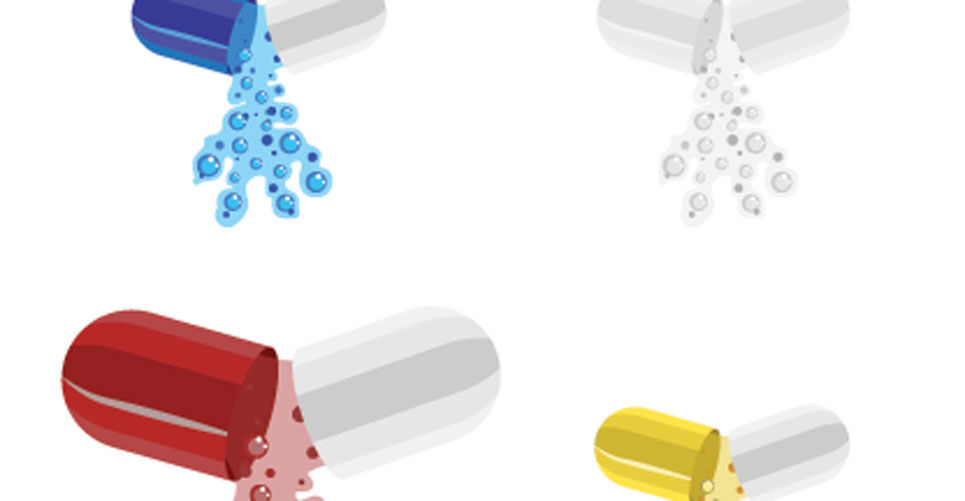 Polypill appears to be an effective strategy for secondary cardiovascular prevention

Study show that a polypill containing aspirin, ramipril and atorvastatin in secondary prevention reduces the risk of subsequent cardiovascular events

A polypill containing aspirin, ramipril and atorvastatin used in patients who have experienced a previous myocardial infarction leads to a reduction in the risk of a subsequent adverse cardiovascular event according to the findings of a randomised trial by the SECURE investigators.

Medication adherence defines the extent to which a patient takes medication as prescribed by their healthcare providers. Clearly, higher levels of adherence lead to better patient outcomes and conversely, poor adherence leads to considerable morbidity, mortality, and avoidable health care costs. In a meta-analysis specifically focusing on cardiovascular medicine, only 60% of included participants had good adherence, i.e., ≥ 80%. Nevertheless, the authors added that ∼9% of all cardiovascular disease (CVD) cases could be attributable to poor adherence. In contrast, good adherence to cardiac therapies could be associated with a 20% lower risk of CVD and a 35% reduced risk of all-cause mortality, irrespective of most clinically relevant patient and study characteristics.

A polypill is designed to simplify a medication regime and in a meta-analysis of three large trials, it was concluded that the fixed-dose combination (i.e., polypill) substantially reduced cardiovascular disease, myocardial infarction, stroke, revascularisation, and cardiovascular death in primary cardiovascular disease prevention. But whether the polypill is an effective strategy for secondary prevention is less clear. Consequently, researchers undertook the Secondary Prevention of Cardiovascular Disease in the Elderly (SECURE) trial, which compared the efficacy of a polypill compared to usual care as a means of reducing major cardiovascular outcomes in older patients. Included patients were those with a history of a myocardial infarction within the previous six months and at least one risk factor such as diabetes, kidney dysfunction or prior stroke, although those receiving oral anticoagulation were excluded. Individuals were randomised 1:1 to the polypill which contained aspirin 100 mg, ramipril 2.5, 5 or 10 mg and atorvastatin 40 mg although the dose of statin could be reduced to 20 mg (using a similar lower dose polypill) based on blood test results and a patient’s history. Treatment adherence was assessed using the Morisky Medication Adherence Scale (MMAS), which ranges from 0 to 8 with higher scores reflecting better adherence. The primary outcome was a composite of cardiovascular death, non-fatal type 1 myocardial infarction, non-fatal ischaemic stroke or urgent coronary revascularisation. A key secondary outcome was a composite of cardiovascular death, non-fatal type 1 myocardial infarction, non-fatal ischaemic stroke.

After 24 months, 74.1% of those receiving the fixed-dose combination had a high level of adherence (MMAS score of 8) compared to 63.2% in the usual care group.

The authors concluded that the use of a cardiovascular polypill could serve as a substitute for separate drugs and decrease the risk of recurrent cardiovascular events.