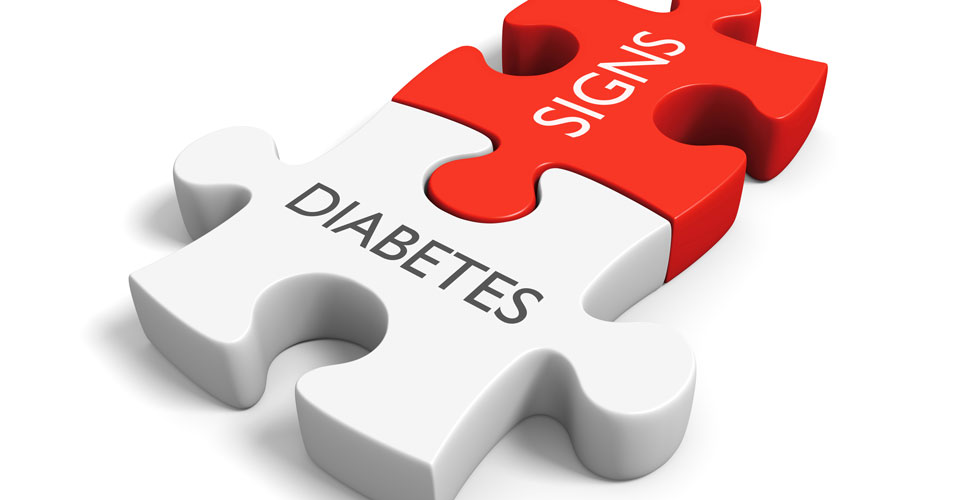 Prediabetes linked to an increased risk of all-cause mortality

This is according to a recently published meta-analysis by a group of Chinese researchers.

The study gathered data from 129 prospective studies including over 10 million individuals. The results showed that compared to normoglycaemia, the presence of impaired glucose intolerance in the general population was associated with a 13% increased risk of all-cause, a 15% greater risk of composite cardiovascular disease and a 14% increased risk of stroke. However, among patients with existing ACD, the risk of all-cause mortality was 36% and 37% for composite cardiovascular disease. The results also showed that among those with ACD, the mortality risk was 44% higher among Asians compared to non-Asians and that the risk of mortality was further increased among those with higher levels of impaired glucose tolerance.

A limitation of the study recognised by the authors was that they did not identify an association between prediabetes and stroke among those with ACD and therefore concluded that it remains uncertain if the two conditions are related.

The authors suggest that because prediabetes is often asymptomatic, it represents a window of opportunity to prevent the progression to type 2 diabetes and all of its complications.