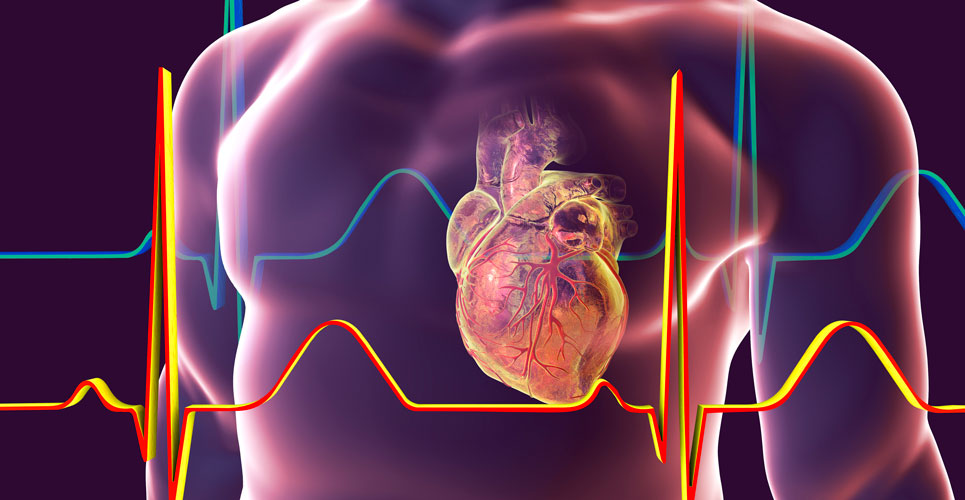 Prior heart disease somewhat counter-intuitively, has been found to increase the odds of patients surviving an out-of-hospital cardiac arrest

The presence of prior heart disease (PHD) appears to increase the chance of survival to hospital after experiencing an out-of-hospital cardiac arrest. This was the somewhat counter-intuitive conclusion of a retrospective analysis by a team from the Department of Cardiology, Amsterdam UMC, The Netherlands.

Out-of-hospital (OOH) cardiac arrests affect a large number of patients although as found in one European study of 37,054 such arrests, the hospital survival rate is low at only 26.4%. Patient characteristics, in particular, the presence of existing heart disease, are undoubtedly important factors influencing the chances of survival although to date, this area has been poorly studied. In one such study, having ischaemic heart disease led to a 50% improved odds of survival. However and in contrast, a second study showed that having PHD was an independent predictor of a poorer survival after an OOH cardiac arrest.

With conflicting findings in the literature, the Dutch researchers set out to explore the relationship between OOH cardiac arrest and prior cardiovascular disease, examining data from the AmsteRdam REsuscitation STudies (ARREST) registry, which contains information on all OOH cardiac arrests in the Northern part of Holland. Patient’s medical histories were obtained from their GP’s medical records for evidence of a wide range of cardiac diseases and patients were dichotomised as either having or not having PHD. For the purposes of the study, the primary outcomes were survival to hospital admission and survival to hospital discharge and this data was obtained from hospital records. Secondary outcomes were a shockable initial rhythm (SIR) and acute myocardial infarction (AMI) as an immediate cause of OOH cardiac arrest. Using regression analysis, the team examined the association between PHD and survival to hospital and survival to discharge and adjusted models for several co-morbidities.

In their discussion, the authors recognised that their findings were somewhat counter-intuitive and were unable to explain the result. Nevertheless, they concluded that survival gains after an OOH cardiac arrest applied to a wide range of patients with pre-existing heart disease.