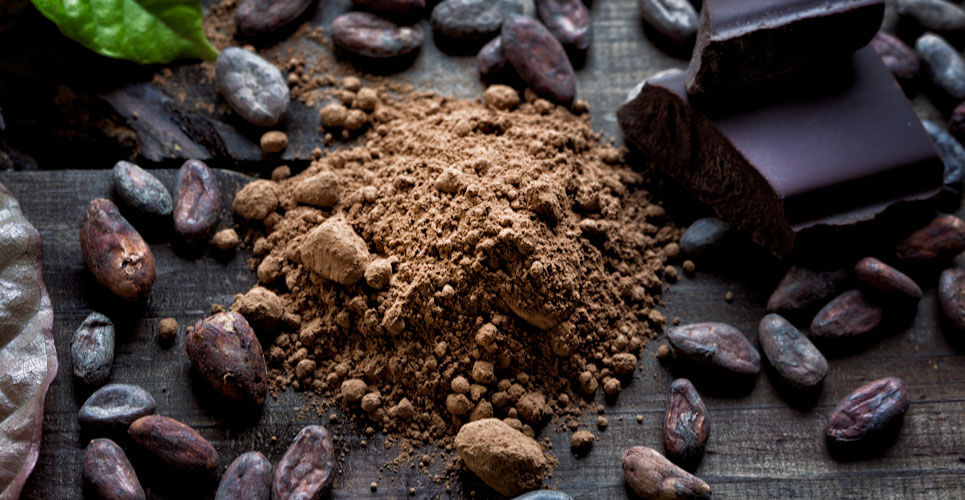 A cocoa flavanol supplement given to older patients free of cardiovascular disease, did not reduce the level of adverse cardiovascular events compared to placebo according the findings of a randomised, controlled trial by a the COSMOS research group.

Cocoa is known to contain many flavan-3-ols and which have been found to exhibit several health beneficial effects that occur via an antioxidant, anti-carcinogen, cardio-preventive, antimicrobial, anti-viral, and neuro-protective effects. Moreover, the presence within cocoa of methylxanthines enhances the beneficial vascular effects commonly ascribed to cocoa flavanol intake. Much of the research literature on the cardiovascular benefits of cocoa has focused on the consumption of chocolate and a 2020 meta-analysis concluded that it could have a small inverse association with coronary heart disease and stroke but cautioned how this was based on low credibility evidence. Nevertheless, several, small scale studies have shown even among healthy individuals how regular intake of cocoa flavanols improved accredited cardiovascular surrogates of cardiovascular risk, demonstrating that dietary flavanols have the potential to maintain cardiovascular. While these smaller scale studies appear to demonstrate some benefits, no large-scale trials have assessed a cocoa flavanol supplement in comparison to a placebo.

For the present study, the US team undertook a randomised, placebo-controlled trial, which they termed the COcoa Supplement and Multivitamin Outcomes Study (COSMOS). The trial was designed to test whether a cocoa flavanol supplement and a multivitamin could prevent cardiovascular disease among older adults. Individuals were randomly assigned to one of four arms; active cocoa ((500 mg flavanols/day) and a multivitamin; active cocoa and placebo vitamin; active multivitamin and placebo or finally two placebos. The primary outcome was a composite of total cardiovascular outcomes which had several outcomes e.g., incident myocardial infarction, coronary revascularisation, cardiovascular mortality and hospitalisation for unstable angina. The secondary outcomes included a total of CVD and all-cause mortality and the individual components of the composite primary outcome.

For the secondary outcome of cardiovascular death, there was a significant reduction among those assigned to the cocoa flavanol supplement (HR = 0.73, 95% CI 0.54 – 0.98) but the difference for each of the other secondary outcomes was non-significant. In addition, while the number of deaths was slightly lower among those taking the cocoa supplement compared to placebo (353 vs 397), this difference was non-significant.

The authors concluded while there were no apparent differences in the primary outcome, additional research was needed to further clarify if a cocoa flavanol supplement could reduce cardiovascular events.Citation
Sesso HD et al. Effect of cocoa flavanol supplementation for the prevention of cardiovascular disease events: the COcoa Supplement and Multivitamin Outcomes Study (COSMOS) randomized clinical trial Am J Clin Nutr 2022