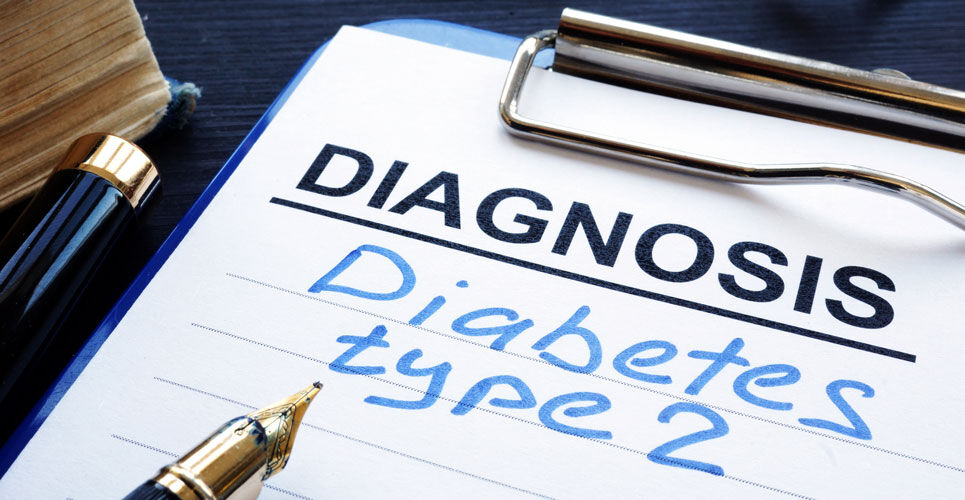 SGLT-2 inhibitors and metformin when started in patients with type 2 diabetes lead to a similar level of cardiovascular outcomes such as myocardial infarction, stroke and death although use of SGLT-2 inhibitors gives rise to a slightly lower risk of both hospitalisation for heart failure and subsequent mortality. This was the conclusion of a cohort study by a team from Harvard University, Boston, USA.

In the present study, the US team examined the level of cardiovascular outcomes in patients started on either an SGLT-2 inhibitors or metformin as mono-therapy based on information held within two large commercial health insurance databases. The researchers focused on adults (> 18 years of age) with a diagnosis of type 2 diabetes and new prescription for SGLT-2 inhibitors or metformin. Individuals were then followed-up until the occurrence of a study outcome, death or discontinuation of treatment. The two primary outcomes of interest were a composite of acute myocardial infarction, stroke or all-cause mortality (referred to as ‘mortality’) and a composite of hospitalisation for heart failure or all-cause mortality (HHF). For secondary outcomes, the authors individually assessed the effect of either treatment on different components of the two composites. Individuals were propensity-matched 1:2 (SGLT-2i: metformin).

A total of 8613 first-time SGLT-2 patients were matched to 17,226 metformin users, with a mean age of 60 years (approximately 51% male). Individuals prescribed SGLT-2 inhibitors were followed for a mean of 10.7 months and metformin users for 12.2 months.

Based on these findings, the authors concluded that first-line treatment of type 2 diabetes with SGLT-2 inhibitors or metformin was associated with a similar risk of adverse cardiovascular outcomes, although SGLT-2 inhibitor use was linked to a lower risk of hospitalisation and mortality due to heart failure. However, the authors called for a randomised trial to provide more robust evidence to confirm these findings.