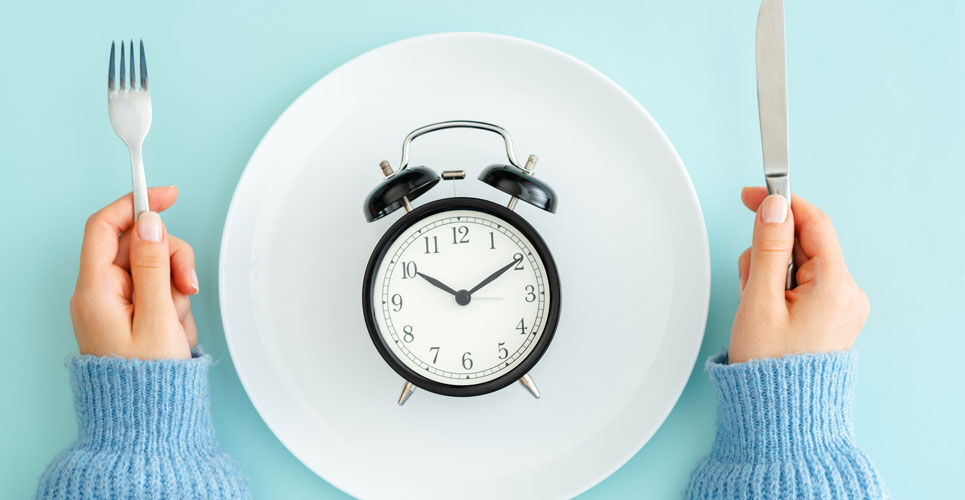 Shift workers (SWs) such as healthcare staff and front-line individuals including police and such as police and fire-fighters are exposed to electric light, especially at night and which may disrupt sleep and biological processes controlled by endogenous circadian clocks, potentially resulting in adverse health outcomes. In fact, in a population health study with 4155 SWs and 8258 non-shift workers, the former group were 17% more likely to be obese and 27% more likely to have diabetes, suggesting that this pattern of working, which disrupts the circadian rhythm, is associated with adverse cardiovascular outcomes. Although SWs appear to be at a higher risk of adverse cardiometabolic outcomes, there is a lack of data on potential life-style modification interventions to improve their health. One study in which fire-fighters adopted the Mediterranean diet found that adherence to the diet was associated with markers of decreased cardiometabolic risk. A lifestyle modification which is attracting research interest is time-restricted feeding (TRF) and epidemiological studies have indicated that maintaining a consistent long overnight fast, which is a form of time-restricted eating, can significantly reduce risks for chronic diseases.

Whether time-restricted feeding could improve cardiometabolic markers among shift workers has not been examined and was the subject of the present, randomised trial by a team of US researchers. The researchers explored the feasibility of a 10-hour TRF pattern among fire-fighters who worked a 24-hour shift. Individuals were randomised to standard care, in which there was no restriction on feeding time or the TRF, which was set at 10-hours and maintained for 12 weeks. Both the TRF and standard care groups were advised to follow a healthy Mediterranean diet and used a smartphone asp (myCircadianClock) to record food intake. Although all individuals were generally healthy, a proportion did have at least one cardiometabolic risk factor such as an elevated body mass index (BMI), hypertension, elevated LDL cholesterol and researchers also examined the impact of TRF among this subgroup.

A total of 137 fire-fighters with a mean age of 40.36 years (91% male) were randomised to TRF (70) or standard care and among the whole cohort, 71% had at least one cardiometabolic risk factor.

Fasting glucose and insulin levels in both TRF and control groups were not significantly different after 12 weeks. In contrast among the TRF group, diastolic blood pressures were significantly reduced, as was weight and very low LDL cholesterol particle size.

When the researchers focused on the changes among the TRF group with elevated baseline risk factors, they observed significant reductions in fasting glucose, %HbA1c levels, systolic and diastolic blood pressure and C-reactive protein levels.

The authors concluded that TRF was a feasible intervention for 24-hour shift workers and may serve as a novel intervention to prevent cardiometabolic disease.