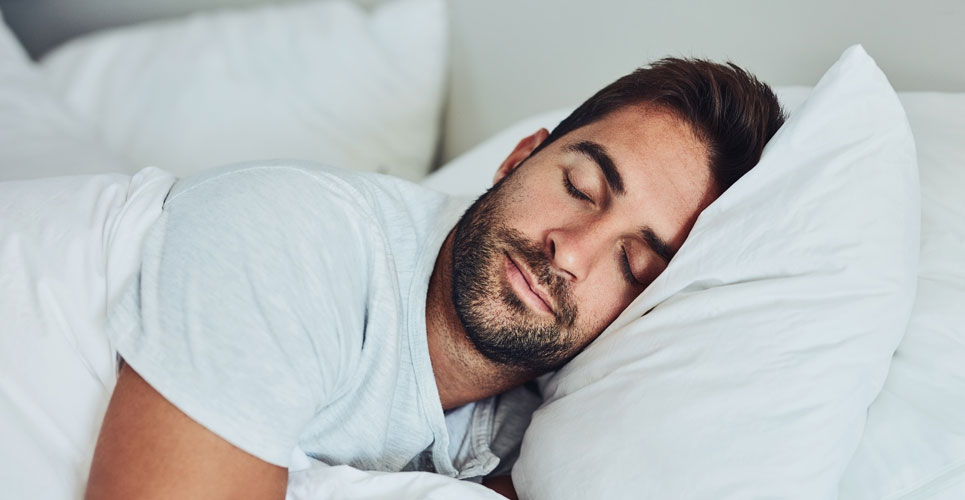 Sleep extension by an average of one extra hour per night leads a reduction in energy intake and could be incorporated in a weight loss or obesity prevention program. This is according to the results of a study by researchers from the Department of Medicine, The University of Chicago, US.

Obesity represents a major public health concern, with one US study finding that in 2017–2018, the age adjusted prevalence of obesity in adults was 42.4%. Over the past three decades there has been an increase in levels of obesity and which has been largely driven by a substantial increase in total energy intake. Furthermore, some evidence suggests that short sleep duration significantly increased the risk of obesity. The authors of this analysis calculated that compared to a 7 hour sleep duration per night, the risk of obesity increases by 9% for each hour decrease in sleep duration. Additionally, another review concluded that short sleep duration appears independently associated with weight gain and sleep restriction results in a significant increase in subjective hunger and in particular, restricting sleep to a duration of ≤5.5 hours/day increases daily energy intake.

Nevertheless, many of the studies linking obesity and reduced levels of sleep have been undertaken in dedicated sleep laboratories and it is therefore unclear to what extent the findings are generalisable to a real-life setting. For the present study, the US team sought to determine whether a sleep extension intervention in overweight, adults aged 21 to 40 years of age, who habitually achieved less than 6.5 hours sleep per night, could positively impact on energy balance and body weight. These individuals were initially screened for two weeks to determine their sleeping habits and then randomised to either a two-week sleep extension group, which involved an individualised sleep hygiene counselling session, designed to extent their sleep time to 8.5 hours/night, or two-week continued habitual sleep (the control group).

Individuals sleep-wake patterns were continuously monitored at home using a wrist actigraph over a 4-week period. Total energy expenditure was measured with doubly labelled water and every two weeks the change in energy stores was estimated from daily measurements of home weights and changes in body composition. The primary outcome was the change in energy intake from baseline.

Among those in the sleep extension group, the duration of sleep increased by approximately 1.2 hours/night (95% CI 1 to 1.4 hours, p < 0.01). When comparing both groups, for each 1-hour increase in sleep duration, there was an associated decrease in energy intake of approximately 162 kcal/day. Interestingly, the sleep extension group experienced a mean decrease in weight of -0.87 kg (95% CI -1.29 to -0.35, p = 0.001) compared to a weight increase in the controlled group of 0.39 kg.

The authors concluded that sleep extension reduced energy intake and suggested that improving and maintaining healthy sleep duration in the longer term could form part of an obesity prevention or weight loss program.