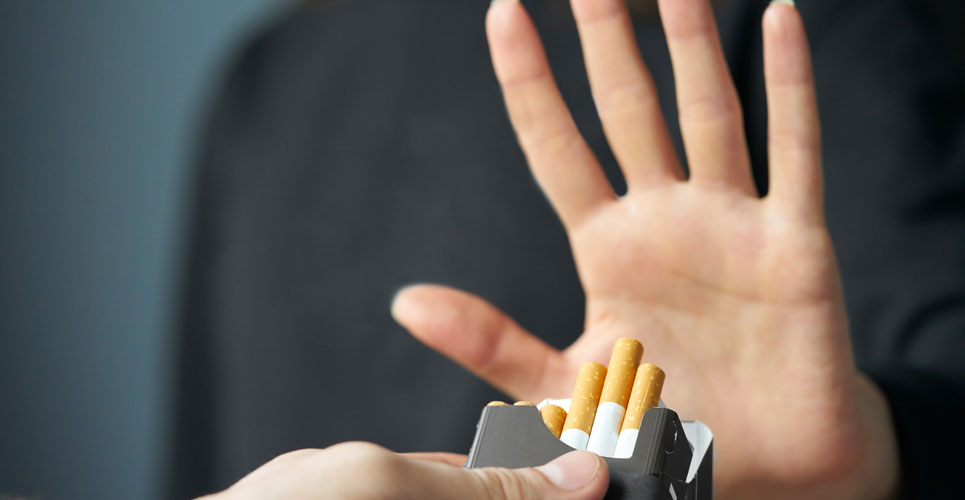 Smoking cessation rather than simply reducing leads to a significant reduction in adverse cardiovascular disease outcomes.

Smoking is a modifiable risk factor for cardiovascular disease (CVD) and accounts for at least 1 of every 4 CVD deaths. The cardiovascular benefits of smoking cessation, were seen in one observational study of over 8,000 former heavy (i.e., more than 20 cigarettes/day) such that within 5 years of cessation, there was a 39% reduced risk of CVD among those who quit, compared to current smokers. Nevertheless, some evidence indicates a potential dose-response relationship between smoking and ischaemic stroke, indicating that any level of reduction is potentially beneficial. While one meta-analysis clearly shows that a reduction in cigarette use decreases the risk of lung cancer, the impact on CVD was less clear. This led a team from the Department of Family Medicine/Supportive Care Centre, Seoul, Korea, to compare the effect of either smoking cessation or reduction on the risk of cardiovascular disease outcomes. The team used a Korean national health database and collected information of individuals over 40 years of age who had undergone two health examinations in 2009 and again in 2011 to determine any changes in smoking behaviour. A smaller subgroup who had undergone a third examination in 2013 were also included for comparison. The team focused on current smokers and excluded those with prior CVD or cancer and used information on smoking status obtained from a biennial national health examination self-administered questionnaire. Individuals were classed as heavy smokers (> 20 cigarettes/day), moderate smokers (10 – 19/day) and light smokers (< 10/day). Compared with the first examination in 2009, participants were then categorised as quitters, reducers I (> 50% reduction), reducers II (20 – 50% reduction), sustainers (reduced by < 20%) and increasers (>20% in smoking). The primary endpoints for the study were newly diagnosed stroke and myocardial infarction (MI) and secondary endpoints included overall mortality, fatal strokes and fatal Mis. Many other health parameters were collected included age, sex, body mass index, duration of smoking, alcohol consumption, levels of exercise, co-morbidities, all of which were adjusted for in the analyses.