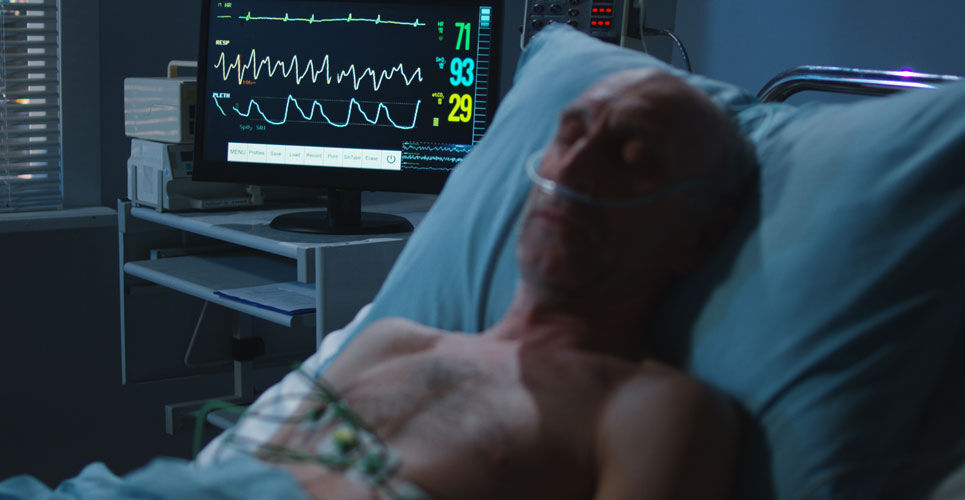 Sodium-glucose co-transporter-2 inhibitors (SGLT-2Is) used in patients with acute, decompensated heart failure leads to a significant reduction in adverse cardiovascular (CV) outcomes compared with placebo. Despite this reduction, however, there was no associated decrease in all-cause mortality, according to a meta-analysis of trials by researchers from the University of Thessaloniki, General Hospital “Hippokration,” Thessaloniki, Greece.

Heart failure (HF) is a complex clinical syndrome that is characterised by the reduced ability of the heart to pump and/or fill with blood failure. Heart failure is a global problem and in 2017 was associated with an age-standardised prevalence of 831.0 per 100,000 people. Additionally, the prognosis of those with more severe HF is poor, with one study finding that among patients hospitalised with HF, the 1-year mortality rate was only 40%.

The sodium-glucose co-transporter 2 receptors are primarily located in the proximal convoluted tubule of the nephron and are responsible for almost 90% to 95% of tubular reabsorption of glucose in the nephron. The SGLT-2Is are a class of drugs that were originally designed for the management of type 2 diabetes (by preventing glucose re-uptake) although research over the last decade has found that these drugs also have beneficial effects in heart failure. As a result, some members of this class such as empagliflozin, are licensed in adults for the treatment of symptomatic chronic heart failure with reduced ejection fraction.

However, it is unclear if these drugs are effective in patients with acute decompensated HF and this was the subject of the meta-analysis by the Greek researchers. The team searched for randomised, controlled trials that enrolled adult patients, irrespective or whether they had diabetes, and who were assigned to a SGLT-2I or placebo or an active comparator. They set the primary safety endpoint as the effect of SGLT-2I on recurrent worsening heart failure (WHF). Several secondary endpoints were used including all-cause mortality which was a composite of cardiovascular death or recurrent hospitalisation for HF decompensation and finally, the observed diuretic response. This latter endpoint was defined as the weight change per standard loop diuretic dose. The effects of treatment were assessed using risk ratios (RR).

The researchers only identified three relevant clinical trials including 1,831 patients.

Based on their findings, the authors concluded that their data indicated how the use of SGLT-2I drugs significantly reduced recurrent worsening of HF but called for further trials to clarify whether these drugs should become part of the treatment algorithm for HF patients.