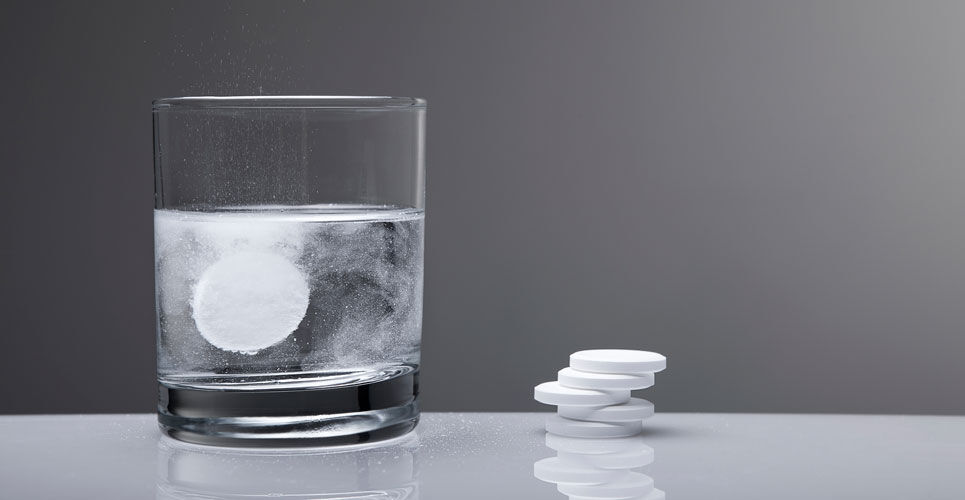 A higher sodium intake from the use of soluble paracetamol formulations is linked to a higher risk of both cardiovascular disease (CVD) and mortality in all patients irrespective of hypertensive status. This was the conclusion of a study by researchers from the Department of Orthopaedics, Xiangya Hospital, Changsha, China.

It has been recognised for many years that a higher sodium intake increases blood pressure which represents a risk factor for cardiovascular disease. Moreover, an increased intake of sodium has also been linked to an additional 1.65 million deaths from cardiovascular causes above a reference level intake of 2.0 g per day. Furthermore, studies suggest that in comparison to a moderate intake of sodium, higher intakes are associated with an increased risk of cardiovascular events and death among those with hypertensive but not form normotensive patients.

Although there is a wealth of evidence which indicates that lowering intake of sodium is associated with a reduced risk of stroke and fatal coronary heart disease in adults, it would be unethical for studies to examine the impact of a greater sodium intake on CVD and mortality risk, given the known benefits of reducing intake. While sodium ingestion is a major source of intake, sodium is also contained within several medicines, in particular, soluble paracetamol. For the present study, the Chinese team compared the risks of incident CVD and all-cause mortality associated with the intake of sodium-containing soluble paracetamol (acetaminophen) compared to intake of non-sodium containing formulations according to patient’s hypertension status.

The team turned to the Health Improvement Network which is an electronic medical record database in the UK containing anonymised data for approximately 17 million patients as their source of information. They extracted data for two separate cohorts. The first included patients aged 60 – 90 years of age and with a diagnosis of hypertension and prescribed a sodium and non-sodium containing paracetamol formulation. The second cohort was similar although this time included patients without a diagnosis of hypertension. Socio-demographic data including gender, age, body mass index and various lifestyle factors were recorded and used as covariates in their analysis. The primary outcomes of interest were incident CVD which included myocardial infarction, stroke and heart failure, and all-cause mortality.

Commenting on these results, the authors noted that sodium-containing drugs are an important but often overlooked source of the mineral. They concluded that individuals should avoid unnecessary excessive sodium intake through sodium-containing paracetamol use.