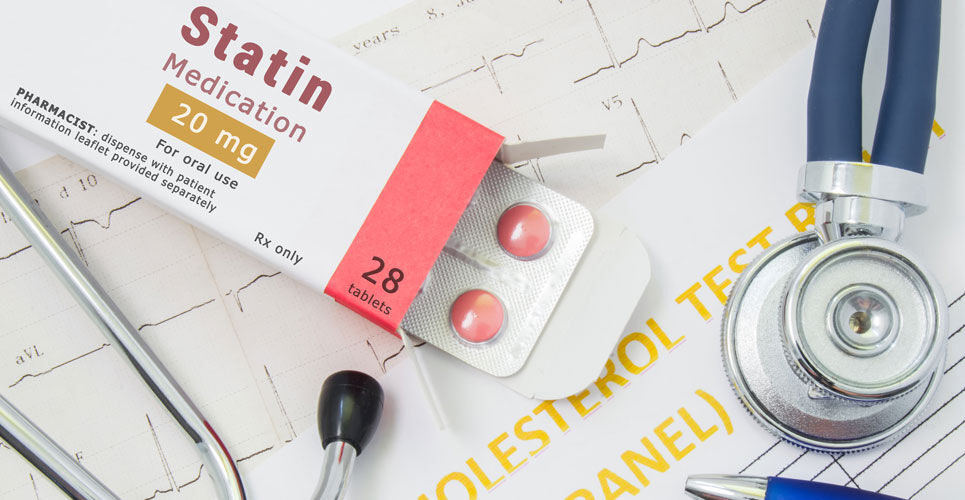 Statins only cause slight excess of muscle pain

Statins are responsible for only a small excess of the muscle pain symptoms experienced by patients according to the findings of a meta-analysis of 19 randomised controlled trials by researchers from the Cholesterol Treatment Trialists’ Collaboration, University of Oxford, UK.

Cardiovascular diseases (CVD) such as ischaemic heart disease and stroke, are the leading cause of global mortality and a major contributor to disability and cases of CVD nearly doubled from 271 million in 1990 to 523 million in 2019. Moreover, large-scale randomised trials show that statins reduce the risk of major vascular events by about one-quarter for each mmol/L reduction in LDL cholesterol during each year (after the first) that it continues to be taken. Despite these benefits, statins are known to cause myopathy, which is defined as muscle pain or weakness combined with large increases in blood concentrations of creatine kinase, though this is rare. In fact, it has been reported that treatment of 10,000 patients for 5 years with an effective regimen (eg, atorvastatin 40 mg daily) would cause about 5 cases of myopathy. Nevertheless, less serious musculoskeletal pain is perceived as a more common problem with statins and in a population-based study of 5170 participants without arthritis, after controlling for confounders, statin use was associated with a significantly higher prevalence of musculoskeletal pain in any region, the lower back, and the lower extremities.

In an effort better understand the extent, severity and timing of adverse effects due to statins, the Oxford group examined individual level patient data from long-term (of at least 2 years duration), randomised, double-blind trials, to evaluate the effects of statin therapy on muscle events. The researchers looked at all adverse events including the timing of such events, the reasons for stopping statins, use of other medication and co-morbidities.

A total of 19 placebo-controlled trials that included a total of 123,940 participants with a mean age of 63 years (28% women) were analysed.

When considering more intensive statin regimes (e.g., 40 – 80 mg atorvastatin) vs less intensive/moderate intensity regimes (e.g., atorvastatin 10 – 20 mg), the risk was slightly higher (RR = 1.08 vs 1.03) compared to placebo. Moreover, during the first year of therapy, statins produced a 7% relative increase in muscle pain or weakness although there was no significant increase thereafter. The authors calculated that only 1 in 15 of the muscle-related effects reported by participants were due to the drug, adding that > 90% of all reports of muscle symptoms in patients allocated to statins were no due to the drug.

They concluded that while statins were responsible for a small proportional increase in reports of muscle pain, for patients prescribed the drugs and who report mild muscle symptoms, it is most likely that these symptoms were not due to the drug.