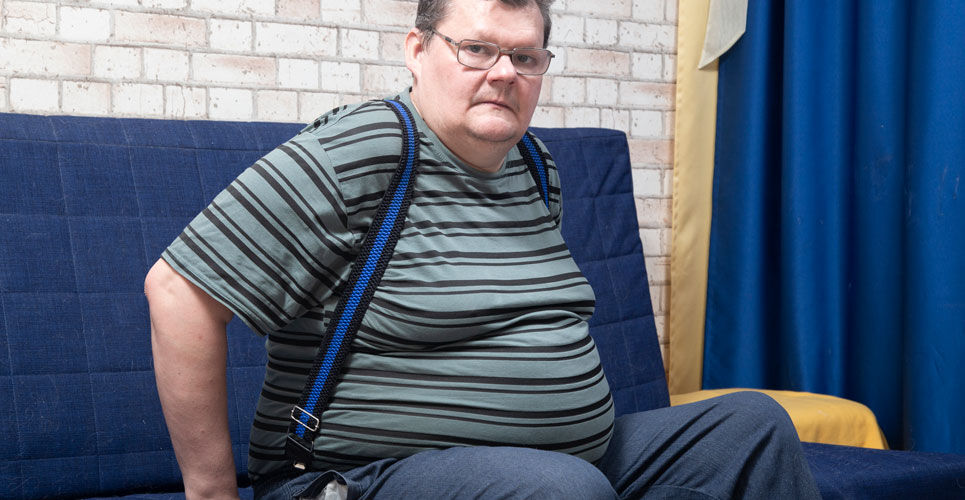 According to a press release by the manufacturer, Lilly, use of tirzepatide 15 mg for 72 weeks in a phase 3 randomised trial, produced a 22.5% weight loss in overweight and obese patients.

Tirzepatide is a dual glucose-dependent insulinotropic polypeptide (GIP) and glucagon-like peptide-1 (GLP-1) receptor agonist in development for the treatment of type 2 diabetes. Early work in mice suggested that with chronic administration, the drug could reduce both food intake and body weight and was suitable for administration on a weekly basis. Furthermore, human studies have shown that the drug is an effective treatment for patients with type 2 diabetes. For example, in randomised, double-blind phase 3 trial in patients with type 2 diabetes, tirzepatide was found to produce significantly better efficacy with regard to glucose control and weight loss than the comparator, dulaglutide. Additionally, in an open-label, 40-week trial, in 1879 patients with type 2 diabetes, tirzepatide was found to be non-inferior and superior to semaglutide with respect to the mean change in the glycated haemoglobin level from baseline to 40 weeks.

Although tirzepatide is clearly an effective treatment for type 2 diabetes, for the current press release, the manufacturer has focused on the headline results from the SURMOUNT-1 trial in which the drug was administered to overweight or obese patients without type 2 diabetes, with a mean baseline body weight of 105 kg.

The SURMOUNT-1 trial randomised 2,539 participants in a 1:1:1:1 ratio to either tirzepatide 5 mg, 10 mg or 15 mg or placebo and treatment was used as an adjunct to a reduced-calorie diet and increased physical activity. All of the participants receiving tirzepatide were started at a dose of tirzepatide 2.5 mg once-weekly and then increased in a step-wise approach at four-week intervals to their final randomised maintenance doses. The co-primary endpoints of the study were to show that tirzepatide 10 mg and/or 15 mg were superior to placebo in the percentage reduction in body weight compared to baseline and the percentage of participants who achieved a ≥5% body weight reduction at 72 weeks, again compared to placebo.

Tirzepatide was well tolerated with the most commonly reported adverse events being gastrointestinal-related and generally mild to moderate in severity, usually occurring during the dose escalation period. Adverse effects included nausea, diarrhoea, vomiting and constipation which were more frequently experienced compared to placebo. In fact, the overall treatment discontinuation rates due to adverse events were 14.3% (5 mg), 16.4% (10 mg), 15.1% (15 mg) and 26.4% (placebo).