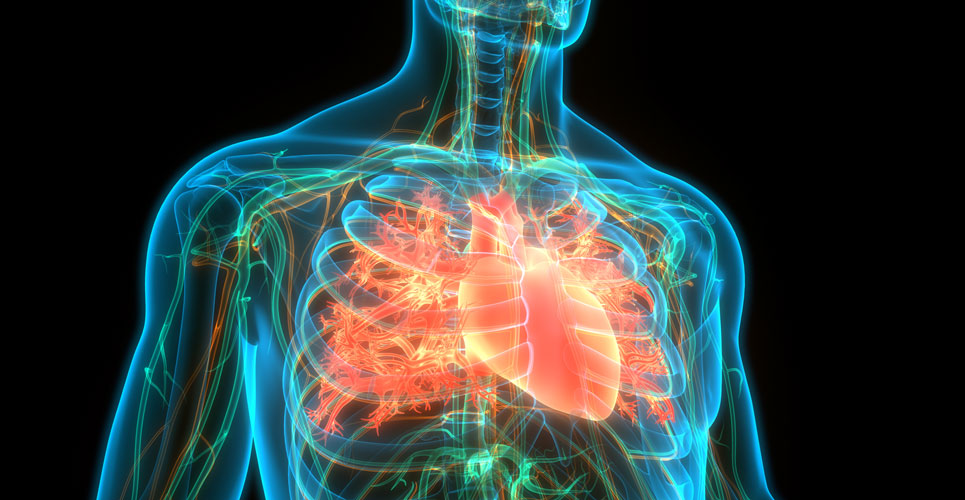 A retrospective cohort study of heart failure patients has revealed a significantly higher incidence of all types of cancer.

Heart failure (HF) is a complex syndrome and which leads to functional impairment and a poor health-related quality of life. In fact, in one study of over 700 HF patients, less than half (48%) related their quality of life as being limited by heart failure, with nearly a fifth (18%) citing other medical problems as the dominant factor. Similarly, a Swedish study of 10,500 patients observed that depression and anxiety had the strongest associations with functional limitations and patient-rated health. In fact, there is a high level of mortality among those with heart failure with one UK study estimating 10-year survival to be only 26.2%. Interestingly, other data point to a potential relationship between the presence of heart failure and cancer. In a 2020 study, it was observed that among patients with ejection fractions less than 45%, cancer accounted for 6%–14% of all deaths and was independent of treatment. This led the authors to conclude that cancer is a major, yet overlooked cause of non-cardiovascular death in heart failure. Given this potentially overlooked cause of death, a team from the Clinic for Gastroenterology, Hepatology and Infectious Diseases, University Hospital, Dusseldorf, Germany, undertook a retrospective analysis the incidence of cancer in patients after a diagnosis of HF. The team turned to the German Disease Analyser database, which contains information on prescriptions, diagnoses together with basic demographic and medical data in an anonymous format that comes directly from a sample of general practitioners and specialists throughout the country. For their analysis, included patients were over 18 years of age with an initial diagnosis of HF although individuals already diagnosed with cancer were excluded from the dataset. Patients with HF were propensity-matched by sex, age, yearly consultation frequency together with the presence of two co-morbidities; obesity and diabetes and followed for a period of 10 years.

While the authors suggested that these associations were not indicative or a direct causal relationship, they noted evidence from other work indicating how circulating levels of cardiovascular peptides such as N-terminal pro BNP are elevated in heart failure patients with cancer. They concluded by calling for future studies to clarify this relationship.