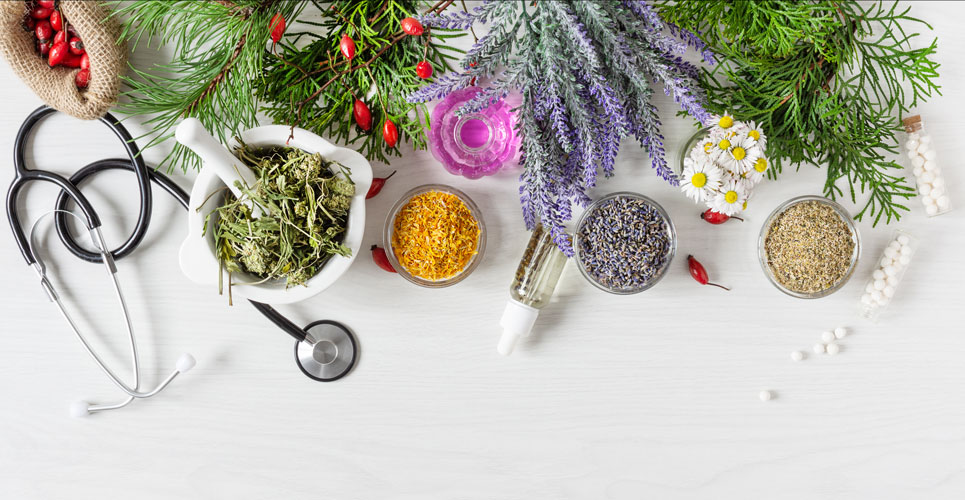 Study shows many of those with diabetes turn to complementary medicine

Internationally, diabetes affects up to 400 million people and while most successfully manage their condition but when it becomes more difficult to manage, some seek out alternative therapies.

For many patients, disease control is achieved through either lifestyle modification and/or treatment. However, for some, rather than increasing visits to their healthcare provider, the chronic nature of the condition serves as a reason to seek out alternative management strategies. Earlier research based on an analysis of 18 studies from nine countries, had revealed that the use of complementary medicine by those with diabetes ranged from 17 to 72.8%. Furthermore, other data suggest that diabetics turn to alternative medicine, especially where disease control has become more difficult. Although the earlier research has revealed how diabetics turn to complementary and alternative medicine (CAM), this was conducted in 2007 and given the increased use of web-based resources and social media, a team from the School of Pharmacy, Birmingham University, UK, decided to perform an updated systematic review to examine whether use of CAM had changed over the years. The researchers performed a systematic review covering the period 2009 to 2019 and included studies in which participants were adults (18 years and over) and who reported either partial or exclusive use of CAM, as well as how CAM was used in relation to conventional medicine.

Findings
A total of 38 originating from 25 different countries met the inclusion criteria. Overall, 15 studies included both forms of diabetes, whereas 23 included only those with type 2 diabetes. Sixteen of the studies focused exclusively on herbal and nutritional supplements with the remainder discussing other types of CAM. The most commonly used herbs were cinnamon and fenugreek although garlic, aloe vera and black seed were also mentioned. The most common forms of CAM included acupuncture, mind-body therapies, religious and spiritual healing, homeopathy and massage. The highest prevalence of CAM use was reported as 89% and the lowest at 17% with a pooled prevalence of 51% (95% CL 43 – 59%). In addition, 78% of patients reportedly used CAM in combination with their conventional therapy and two-thirds (67%) did not disclose this use to their healthcare professional. The authors noted that given their findings, it was important for health professionals to enquire about the use of CAM with patients, particularly as cinnamon for example, is known to interact with anti-diabetic medicine pioglitazone, lowering its effectiveness. They concluded that future studies should aim to promote the rational use of CAM through evidence-based guidelines.