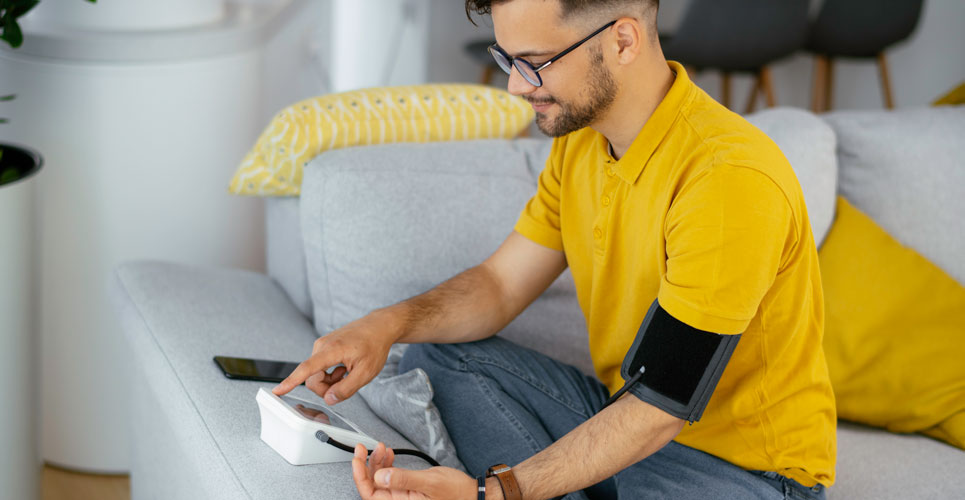 by Rod Tucker
Published on 7 October 2021

Systolic BP has been found to have no impact on cardiovascular outcomes for heart failure patients treated with empagliflozin.

The sodium-glucose cotransporter-2 inhibitors (SGLT2is) have been shown in a systematic review to have a moderate effect on major adverse cardiovascular events in patients with established atherosclerotic cardiovascular disease. In addition, the systematic review also identified how SGLT2is can reduce hospitalisation for heart failure (HF) and progression of renal disease regardless of existing atherosclerotic cardiovascular disease. SGLT2is have also been shown to reduce 24-hour blood pressure (BP) in diabetic patients. Nevertheless, this blood pressure-lowering effect is of concern in those with HF, especially as between 15 and 20% of HF patients have low systolic BP and therefore at a higher risk of in-hospital and post-discharge mortality.

In trying to determine whether a patient’s initial systolic BP affected outcomes associated with the use of empagliflozin, an international team, led by researchers from Saarland University, Germany, enrolled patients in the Empagliflozin Outcome Trial in Patients With Chronic Heart Failure With Reduced Ejection Fraction (EMPEROR-Reduced) trial. Patients with class II, III, or IV heart failure and an ejection fraction of less than 40% were randomised in a 1:1 fashion to either empagliflozin (10mg daily) or placebo in addition to their usual therapy for heart failure. For the study, patients were grouped according to their baseline systolic BP, as <110mmHg, 110–130mmHg or > 130mmHg and the primary outcome in the EMPEROR-Reduced trial was a composite of adjudicated cardiovascular death or hospitalisation for heart failure. For the present study, the researchers focused on whether the baseline systolic BP influenced the outcomes of cardiovascular death and hospitalisations for HF in patients given empagliflozin compared to placebo.

The authors concluded that empagliflozin reduced the risk of cardiovascular death and the number of HF hospitalisations and that this effect occurred independently of the baseline systolic BP.