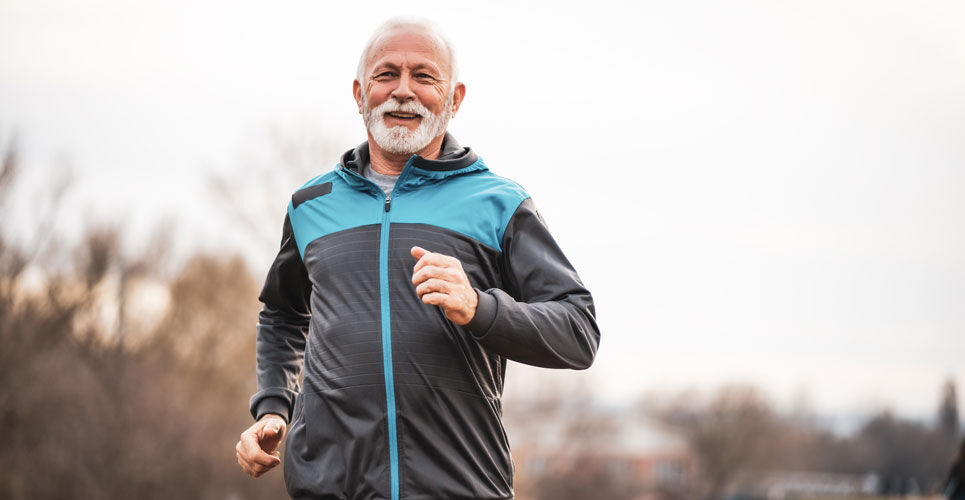 Weekend warriors, i.e., those who restrict physical activity to one or two sessions per week appear to have similar levels of all-cause and cause-specific mortality when compared to those who spread their physical activity over several days during the week, i.e., are regularly active, according to the results of a large, prospective cohort study by an international group of researchers.

Physical activity guidelines for Americans recommend that adults should do at least 150 minutes to 300 minutes a week of moderate-intensity, or 75 minutes to 150 minutes a week of vigorous-intensity aerobic physical activity. In addition, there are also recommendations to engage in muscle strengthening activities of moderate or greater intensity on two days or more each week. The available evidence to date suggests that when adults engage in the recommended levels of physical activity, there is a greatly reduced risk of all-cause and cause specific mortality. To date only one study has suggested that the mortality benefits achieved by weekend warriors may be sufficient to reduce all-cause mortality risks, in comparison to those who are insufficiently active. Nevertheless, what is less clear, is whether concentrating the recommended amounts of physical exercise into one or two sessions, e.g., weekend warriors, provides the same mortality benefits as observed by those who are physically active throughout the week.

For the present study, researchers examined the all-cause and cause-specific mortality between weekend warriors and those who were regularly active. They turned to data from the US National Health Interview Survey from 1997 to 2013 and linked this information to a national death index. Individuals were categorised as physically active (150 minutes of activity/week) or inactive (< 150 minutes/week). For those who were classed as physically active, individuals were sub-divided into weekend warriors (1 – 2 sessions/week) or regularly active (> 3 sessions/week). The main outcomes of interest were all-cause, cardiovascular and cancer-related mortality. In regression models, adjustments were made for several factors including age, gender, ethnicity and various lifestyle factors such as smoking status, alcohol intake and co-morbidities.

When compared to those deemed physically inactive, the adjusted hazard ratio (HR) for all-cause mortality was 0.92 (95% CI, 0.83 – 1.02) for weekend warriors and 0.85 (95% CI 0.83 – 0.88) for regularly active participants. The HR for cardiovascular disease mortality were also similar for weekend warriors (HR = 0.87) and and those who were regularly active (HR = 0.77), as were the cancer-related HRs. In addition, when weekend warriors were compared to those who were regularly active, the all-cause, cardiovascular and cancer-related mortality hazard ratios, were also very similar, after adjustment for the amount and intensity of physical activity undertaken.

The authors concluded that there were no significant differences for any cause mortality among those who were physically active, irrespective of whether the sessions were undertaken throughout the week or concentrated into one or two sessions.