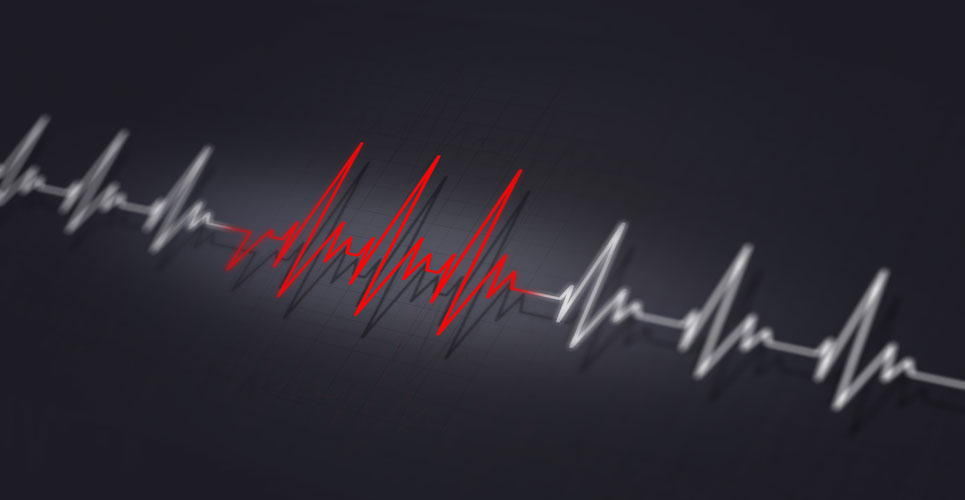 by aporter2
Published on 5 September 2019

What should people do if they experience a fast heartbeat?

New guidelines on supraventricular tachycardia (SVT) have been published by the European Society of Cardiology.

The guidelines provide treatment recommendations for all types of SVTs. Drug therapies for SVT have not fundamentally changed since the previous guidelines were published in 2003.

Professor Josep Brugada, Chairperson of the guidelines Task Force and professor of medicine, University of Barcelona, Spain, said: “We do have more data on the potential benefits and risks associated with several drugs, and we know how to use them in a safer way. In addition, some new antiarrhythmic drugs are available.”

Antiarrhythmic drugs are useful for acute episodes. For long-term treatment these drugs are of limited value due to relatively low efficacy and related side-effects.

The main change in clinical practice over the last 16 years is related to the availability of more efficient and safe invasive methods for eradication of the arrhythmia through catheter ablation. This therapy uses heat or freezing to destroy the heart tissue causing the arrhythmia.

Professor Demosthenes Katritsis, Chairperson of the guidelines Task Force and director of the 3rd Cardiology Department, Hygeia Hospital, Athens, Greece, said: “Catheter ablation techniques and technology have evolved in a way that we can now offer this treatment modality to most of our patients with SVT.”

SVT is linked with a higher risk of complications during pregnancy, and specific recommendations are provided for pregnant women. All antiarrhythmic drugs should be avoided, if possible, within the first trimester of pregnancy. However, if necessary, some drugs may be used with caution during that period.

“Pregnant women with persistent arrhythmias that do not respond to drugs, or for whom drug therapy is contraindicated or not desirable, can now be treated with catheter ablation using new techniques that avoid exposing themselves or their baby to harmful levels of radiation,” said Prof Katritsis.

What should people do if they experience a fast heartbeat? “Always seek medical help and advice if you have a fast heartbeat,” said Prof Brugada. “If SVT is suspected, you should undergo electrophysiology studies with a view to catheter ablation, since several of the underlying conditions may have serious long-term side effects and inadvertently affect your wellbeing. Prevention of recurrences depends on the particular type of SVT, so ask your doctor for advice. Catheter ablation is safe and cures most SVTs.”