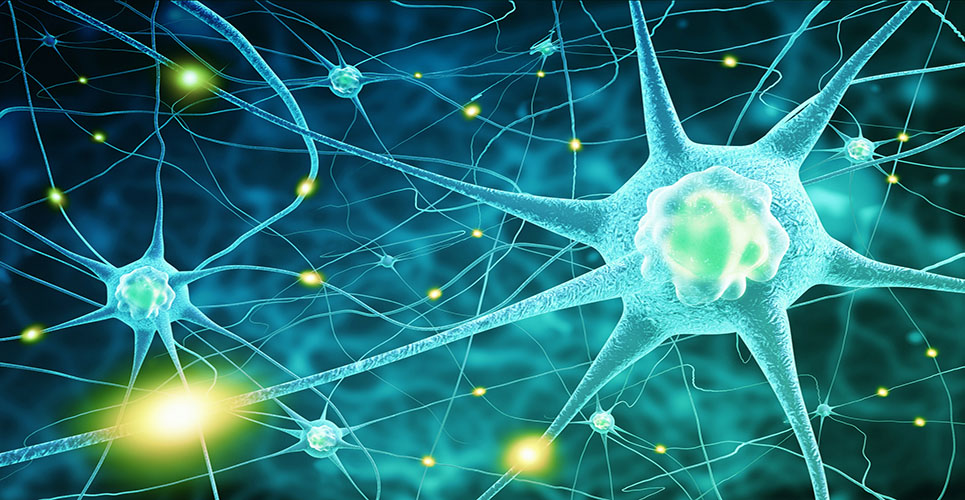 A post hoc analysis from the RECOVER study (Randomised Evaluation of the 24-hour Coverage: Efficacy of Rotigotine) suggested that patients with Parkinson’s disease who used Neupro® (rotigotine) may experience improvements in key markers of mood/cognition, such as taking interest in surroundings and getting pleasure out of life.

Additional data presented from a one year open label follow-up of RECOVER supported the continuing benefits of rotigotine on motor, sleep and nocturnal symptoms.

These data were presented at the 15th International Congress of Parkinson’s disease and Movement disorders in Toronto, Canada (June 5–9, 2011).

Effects of rotigotine on mood and anhedonia
A post hoc analysis of the RECOVER study suggested that rotigotine may be associated with improvements compared with placebo on four of the seven individual items in the mood/cognition domain of the Parkinson’s Disease Non-Motor Symptom Scale (PDNMSS). These were loss of interest in surroundings (p<0.0001), loss of interest in doing things (p<0.0001), appearance of sadness or depression (p=0.005) and difficulty experiencing pleasure (p=0.0235).

Continued effects of rotigotine on motor function, sleep and nocturnal symptoms In this open-label extension study the beneficial effects of rotigotine on early morning motor function and sleep disturbances that were seen in the RECOVER study were maintained for a further year of treatment, and rotigotine was generally well tolerated.   The most common treatment-emergent adverse events (TEAEs) during the open label phase (n=84) were application and instillation site reactions (24%), somnolence and hallucination (13% each) and nausea and fall (12% each). Most were mild or moderate in intensity and had resolved at the end of the trial; 13% of subjects withdrew due to a TEAE, most commonly application site reactions (6.0%) and peripheral oedema (2.4%).