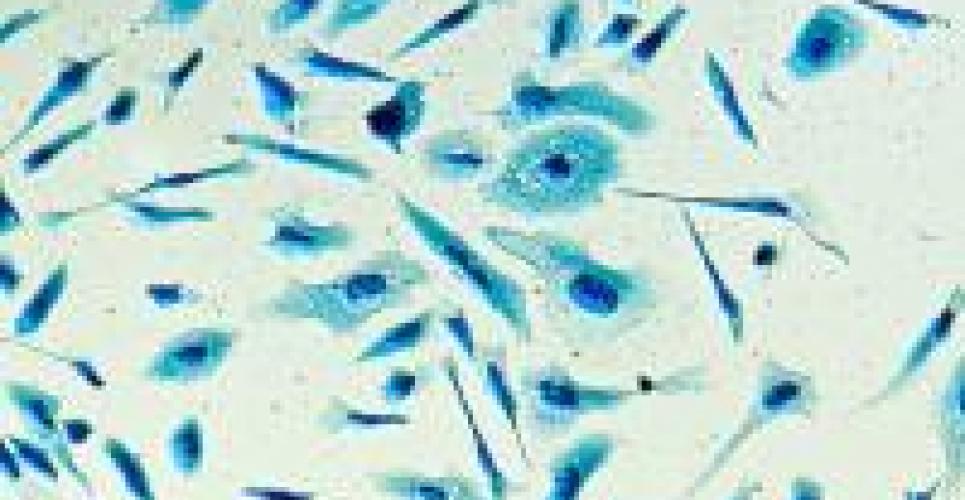 • Pharmacists play a critical role in the preparation of chemotherapy and the verification of prescriptions.

• An analysis of prescriptions by BOPA identified 2.3% errors that could result in patient harm.

• Up to 70% of chemotherapy agents in Scotland are being administered according to dose bands.

• Dose banding can reduce workload on aseptic departments, leading to increased capacity and productivity on an increasingly demanding area of work

The dosing of chemotherapy agents involves a delicate balance between the desired efficacy and the drug’s acceptable toxicity. Traditionally, the doses of anticancer drugs were calculated according to body weight or surface area, but in 2018, the National Institute for Health and Care Excellence (NICE) released a position statement supporting dose standardisation, or dose banding, for intravenous chemotherapy drugs for adults with cancer. This standardisation and optimisation of doses in oncology brings benefits to hospitals, as well as health care providers and patients.

The objective of having standardised doses in the treatment of cancer is to facilitate the preparation of intravenous chemotherapy agents within hospital pharmacy aseptic units and the administration in the oncology ward. The chemotherapy schedule for a patient with cancer is often complex and involves multiple drugs and dose adjustments as part of a regimen that is tailored to each individual case.

With dose standardisation, the doses of intravenous anticancer drugs are approximated  to pre-determined standard doses and clustered  in dose ranges or bands, which can significantly reduce preparation time, mitigate the risk of calculation errors, and reduce waste resulting from left-over drugs.1 The chemotherapy drugs purchased in bulk by a particular hospital can then be standardised to match the recommended pre-defined dose bands and prepared as single-serve doses in advance, provided these drugs show long-term physicochemical stability after compounding (that is, greater than 30 days).

Alternatively, precompounded products can be acquired. This dose standardisation process involves, in general; the approval of basic practices for the definition of dose bands by the local oncology and hematology departments; the approval of national or regional dose banding tables by local formulary committees; the prescription and dispensing of the approved drugs according to the doses listed in these tables; and the establishment of uniform practices for the purchase of ready-to-administer products.1

The role of the pharmacist in the administration of chemotherapy agents is critical, ranging from the verification of the prescription to the preparation of the drug(s) to be administered. The verification of prescriptions, which might involve a specific number and type of checks for each prescription, and the reconciliation of systemic anticancer agents, must be carried out by accredited professionals, according to standards defined by the British Oncology Pharmacy Association (BOPA).2

Prescription errors can be particularly dangerous in this setting. An analysis of prescriptions for chemotherapy agents against BOPA standards in England, Scotland and Wales identified errors in 2.3% of prescriptions during the mandatory prescription verification process, which could potentially result in medical intervention or hospitalisation, or even serious injury or death.

In addition to prescription verification, pharmacists are responsible for reviewing all the medicines taken by a patient who is about to initiate chemotherapy in order to minimise the risk of adverse effects of the treatment such as toxicities or reduced efficacy owing to presence of comorbidities or the use of concomitant and/or alternative medicines that can interact with the conventional anticancer agents. Together with nurses trained in oncology, pharmacists can also provide counselling to patients and follow up on the use of any medicines, ensuring adherence to the treatment.2

Given the toxicity of these drugs and the significant investment in time and money from the institutions and staff, it is of utmost importance that all health care professionals involved in chemotherapy patients with cancer adhere to the standards for dose banding defined by their organisations. Regular quality audits should be conducted at all levels of involvement, and any deficiencies should be promptly communicated and corrected.2

Chemotherapy dose bands have been gradually implemented at several hospital trusts in England for the past ten years, although at variable pace. However, some level of heterogeneity has been observed in terms of processes used for dose banding and the drugs included in the bands. In Scotland, where dose standardisation is now established, 60–70% of all chemotherapy agents are currently being administered according to pre-specified dose bands.1

In order to promote the adoption of dose banding for several intravenous anticancer agents, National Health Service (NHS) England has formed Medicines Optimisation and Chemotherapy Clinical Reference Groups with the aim to uniformise prescription practices across the entire region based on previously approved dose bands. The implementation efforts of these reference groups are being encouraged by NHS England via a Commissioning for Quality and Innovation initiative (CQUIN) scheme, which releases funding upon demonstration of improvements in quality from the participating trusts.1 Currently, there are pre-determined dose bands for 54 chemotherapy agents in England.

NHS England’s Medicines Optimisation Intelligence Group is responsible for collecting data to support this implementation, and specific measurement tools and recommendations have been developed by the Chemotherapy Dose Standardisation Steering Group to measure the impact of this initiative. NICE is closely collaborating with NHS England to widen the implementation of dose standardisation for chemotherapy drugs, providing specific guidance on drug sourcing and supply, as well as contracting and tendering. In addition, NICE provides recommendations for the identification of waste during the preparation process, and for the measurement of the impact of dose banding on the patients’ experience with their treatment, as well as on staff satisfaction and the financial impact on Trusts.1

The benefits of chemotherapy dose standardisation are obvious, most notably the time-saving and cost-reducing benefits. In England, the costs incurred by the NHS with chemotherapy amount to approximately £1.5 billion, of which 80% represent anticancer medicines. In addition, these costs seem to grow by approximately 8% every year, which significantly contributes to the financial burden of the health system.

With the implementation of discrete dose bands, the administered doses of conventional chemotherapy agents are actually about 6% of the calculated dose for the patient; for biological agents, which are traditionally much more expensive, it is approximately 10%.1 An analysis of costs and parenteral chemotherapy drug use following dose standardisation in a tertiary oncology centre in England showed a reduction in approximately £100,000 per month on 17 dosebanded drugs, despite an increase in the number of prescribed doses during the same period of time.

These encouraging results were accompanied by a reduction of approximately 10% in the total workload associated with drug compounding, ultimately increasing the capacity and productivity of the centre’s aseptic compounding unit.3 Dose banding can also reduce patients’ waiting times because the ready-to-use drugs can be administered on any day that fits their schedules.

Moreover, this practice allows patients to receive their treatment at facilities closer to their residence, given that no special compounding units are required for drug preparation. From the perspective of health care providers, dose banding results in reductions in the time spent with drug preparation and minimises dose calculation errors. Dose banding also prevents time-consuming changes in prescriptions and allows for a rapid dispensation through the use of pre-prepared doses.

Financial efficiency can be further improved by outsourcing standardised pre-filled bags of chemotherapy agents for infusion. For commissioners, the uniformisation of doses at the national or regional level contributes to reduced costs arising from the reuse of doses that are not used due to changes in doses during treatment or due to cancellation of the treatment, and from the reduction in incomplete vial usage during the preparation process.1

In addition to these proven benefits, the available evidence suggests that the use of dose bands does not seem to have a negative impact on the toxicity associated with chemotherapy drugs or on clinical outcomes for patients.1 A retrospective study conducted in France in 2012 to compare the pharmacokinetic profiles of chemotherapy drugs, administered at regular fixed doses and as dose bands, showed no differences in drug exposure between the two dosing approaches.4 Another  study in England showed the feasibility of the  dose banding strategy for five anticancer drugs  in paediatric patients with ages ranging from  1 month to 18 years, based on pharmacokinetic parameters.5

The future of dose standardisation in oncology

The standardisation of doses of intravenous cytotoxic chemotherapy agents was initially proposed to improve pharmacy capacity and reduce medication errors and wastage. However, further optimisation of the administration of anticancer drugs can potentially contribute to a more efficient oncology unit. In addition to dose bandings, the use of solvents, volume and labelling of chemotherapy agents can also be subject to uniformisation, which can potentially minimise the risks posed by these toxic drugs to both patients and staff.

In the future, a partial or full automation of the drug preparation process may represent an advancement in terms of improvements in drug management since the number of patients diagnosed with cancer continues to increase every year. Formal evaluation of the feasibility, consistency, quality control and assurance of validated dose banding procedures in routine practice are also needed in order to demonstrate a reduction of the financial pressure placed on health systems due to non-standardised dosing.